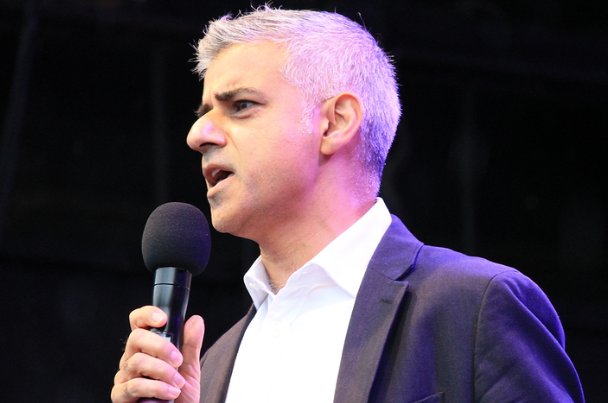 Mayor of London Sadiq Khan has pledged to protect LGBT+ nightlife in the capital after figures revealed that London had lost 58% of LGBT+ venues since 2006.

In a report published by University College London Urban Laboratory, it was found that whereas in 2006 there were 125 such venues in operation, by 2017 this number had declined to 53.

External pressures – including large-scale developments, a lack of safeguarding measures in the existing planning system and the sale and change of use of the property by landlords – have been cited as key reasons for the closures.

Other factors have included rising business rates and rents, as well as a change of ownership.

Mr Khan has called for an annual audit of LGBT+ venues and will work with night czar Amy Lamé to combat the closures.

Mr Khan said: “I hold LGBT+ venues in very high regard and have made it clear that protecting them is an integral part of my plans to grow London’s night-time economy and culture.

“The importance of LGBT+ venues cannot be overstated in the role they play in helping members of an often-vulnerable community to take pride in their identity, and enriching London as a whole.

“These shocking figures show that more than half of the capital’s LGBT+ venues have closed down in the last decade and urgent action needs to be taken.