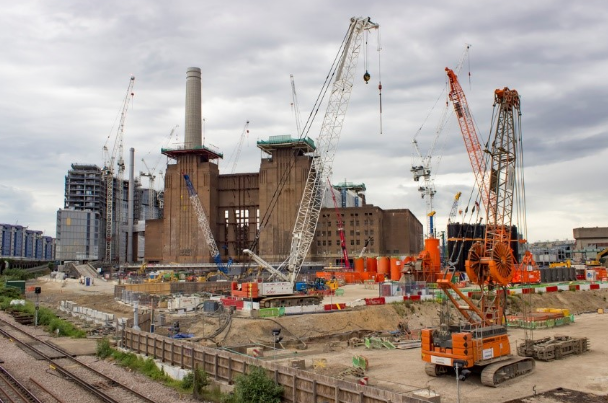 Transport for London (TfL) has published proposals to improve the streets of Nine Elms to support the regeneration of the area.

Under the plans, the 2.5km stretch of Nine Elms Lane and Battersea Park Road would be completely redesigned to make the streets more attractive and accessible.

Changes to Nine Elms Lane and Battersea Park Road would include:

Leon Daniels, managing director of surface transport at TfL, said: “The transformation of Nine Elms is a huge project that will bring new homes, jobs, shops and parks to the area.

“We have been working with the council and developers on temporary measures to ensure the safety of everyone while construction takes place and now we are setting out our proposals for longer-term improvements in the area.

“These will create a much better environment and real improvements for pedestrians, cyclists and public transport users, supporting the regeneration taking place and making the area better for everyone.”

The proposals are funded by local developer contributions and are open to consultation until Sunday 20th August.

Subject to the outcome of this consultation, construction is due to begin in 2020.

More than £1bn of new transport and social infrastructure is currently being delivered across Nine Elms on the South Bank.