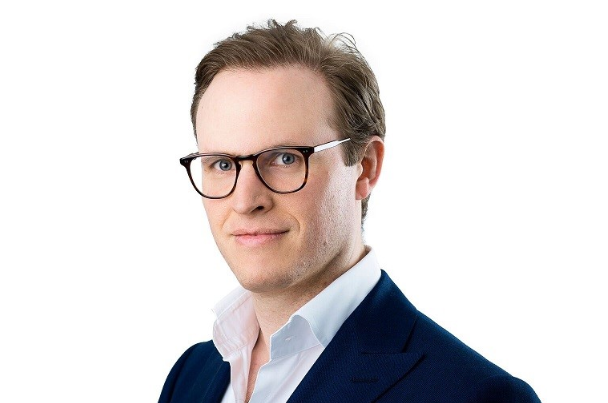 Zorin Finance has revealed it is looking to break into commercial bridging lending as it focuses on releasing new products.

The development finance lender is planning to expand its existing stretched senior lending platform, which benefits from a funding line from P2P Global Investments.

“When we look at commercial lending, we’re talking to SME operators that the banks are ignoring,” said Luke Townsend, chief executive of Zorin (pictured above).

Zorin also claimed that it was looking to launch a senior debt fund focused on residential development and was planning to raise up to £200m for the new fund.

“The timing is right and the market is a large and growing one that is not fully satisfied.”

Zorin hopes the move will bring it into closer competition with the high street banks and give the lender access to a larger pool of potential lending options.

The lender will also continue to focus on stretched senior residential development lending.

Last month, Zorin reached the £200m lending milestone after completing its largest loan, while it also hired an ex-Funding Circle underwriter to its credit risk team.