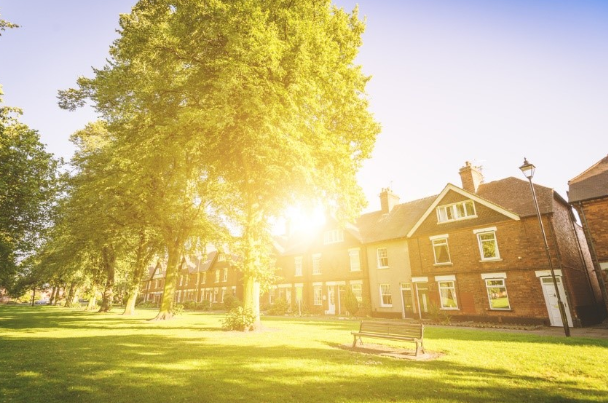 House buyers pay an average premium of 32%, or £78,415, for a property close to or overlooking a park in a major town or city, according to a new report.

Research conducted by online estate agents HouseSimple.com has found that in five of the 30 cities featured in its survey – Sheffield, Liverpool, Cardiff, Glasgow and Middlesbrough – some properties near parks are valued at double the average property price for that area.

Alex Gosling, CEO of HouseSimple.com said: “In large urban sprawls where many properties don’t have a garden or access to a communal garden, living near public parks or green spaces is often one of the top wishes among buyers.

“That high demand inevitably impacts on the price people will pay, but many buyers may not realise just how much of a premium they could be paying.

“That doesn’t mean there aren’t good value properties around some of the UK’s urban green spaces, but for real value it’s probably worth looking at roads that are a short walk away.”