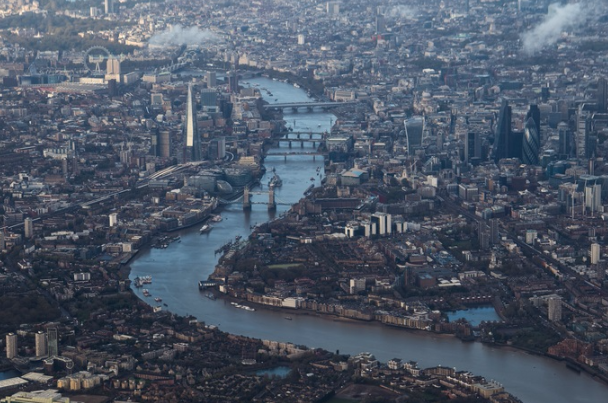 The London housing market is being significantly affected by the arbitrary £600,000 upper threshold of the Help to Buy scheme, according to research from an independent estate agent.

A study of seven London development hotspots revealed that more than four times as many new-build homes were sold just below the threshold, compared with just over it in the last 12 months.

The government-backed Help to Buy scheme lends up to 20% of the purchase price (40% in London) meaning buyers don’t need to put as much money down for a deposit to buy a new-build home.

However, it only applies to properties worth up of £600,000, which experts from James Pendleton warn is squeezing the market, creating a vacuum in properties being sold between £600,000 and £625,000, causing future problems.

Specialists from James Pendleton claimed that the irony was that the scheme was designed to help first-time buyers, but it’s now potentially harming their interests.

The London plan places minimum limits on the size of homes developers can build.

This leads to developers building relatively well-sized properties under this £600,000 price level.

While this favours buyers over developers, it also means buyers with smaller budgets are squeezed by those with bigger budgets keen to take advantage of the Help to Buy scheme.

This means buyers can easily end up paying more for smaller properties that have been ‘priced up’ to meet this increased demand, resulting in an inflated market.

Another effect is that sellers of homes that are not classed as new builds – and are therefore not eligible for the Help to Buy scheme – nevertheless come under pressure to reduce their prices to be able to compete, further affecting the market.

The average London property is now £482,779 (according to Land Registry in April 2017), but the average price of flats in some areas is already far in excess of that.

Lucy Pendleton, co-founder and director of James Pendleton estate agents, said: “Artificially high demand in this price zone just beneath £600,000 will be forcing many to pay over the odds.

“By introducing a Help to Buy threshold and axing stamp duty slab tax, the government has simply replaced one disruptive line in the sand with another.

“These hurdles placed at arbitrary price levels have always had a distorting effect on the market and that’s what we are seeing now, smack bang in the middle of the cost of many one- and two-bed flats for young professionals, which is a crucial price point for first-time buyers in these areas.”