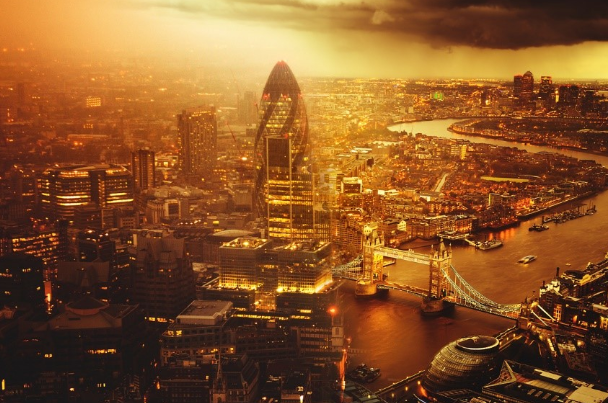 Research from real estate adviser CBRE has also revealed that 83% of development land buyers in Q2 2017 were from overseas.

“As this quarter has shown, there is considerable appetite for larger lot sizes from overseas buyers as well as significant demand from both domestic and overseas buyers for small lot sizes in prime locations where supply is constrained.”

Significant deals in the quarter included the sale of Vauxhall Square to Chinese developer R&F Properties, and the sale of Elizabeth House, Waterloo, to HB Reavis.

CBRE expects £1.5bn of land deals to be completed before the end of the year, with almost all land intended for mixed-use development.