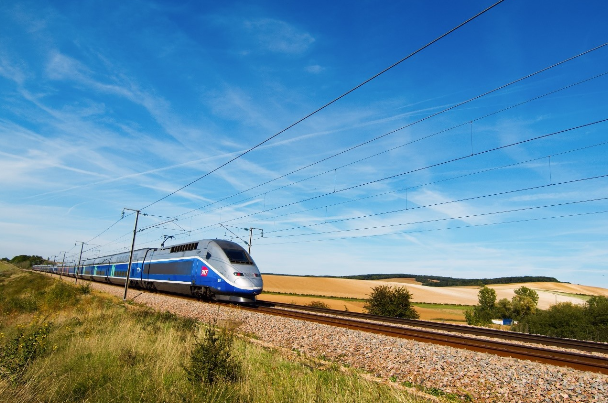 Over half of property professionals surveyed believe that HS2 would be good for the UK housing market.

A poll conducted by Development Finance Today has revealed that 67% of readers felt that HS2 would be good for the UK’s property market, with 32% indicating the opposite.

Michael Dean, principal at Avamore Capital thought that the government would be better off upgrading the existing infrastructure of the North by creating a “Crossrail North” that would link Liverpool and Leeds/Hull more effectively.

“A lot of property speculation in Birmingham has been made on the back of HS2, despite no works having commenced.

“It’s hard to see much continued price growth in those markets as so much growth is already priced in.

“Aside from any potential interchange points such as around Old Oak Common, few other areas in the South East or Midlands are going to see any material benefits, particularly given how much London and South East prices have risen over the past years.

“If you want my personal opinion, the government would be better placed upgrading the existing infrastructure of the North by creating a ‘Crossrail North’, linking Liverpool, Leeds and Hull more effectively.

“The distance between Liverpool and Leeds is the equivalent of Reading to Shenfield and a line already exists without the need to create tunnels…then you’ll see real economic benefits and, with it, substantial house price growth.”

“Planners must do all they can to strategically enable this development, as housebuilders and homeowners are already getting excited about the opportunities HS2 will bring.”

However, Rishi Passi, CEO of Oblix Capital felt the impending plans for HS2 were likely to cause short-term pain for the housing market, but could potentially have a brighter, long-term impact.

“[In the] short-term, HS2 has been very detrimental to those who are unfortunate enough to be living on and close to the proposed routes.

“Many properties are now unsellable and, although the government are offering compensation and buyout schemes, not all will qualify and will face years of living near the construction and possibly experience a drop in home values.

“[In the] long-term, HS2 could bring an abundance of good benefits to the housing market.

“It’s a well-known fact that any locations with good transport links to the major cities attract more people, which in turn creates better opportunities which ultimately lend to higher property values, so by connecting more locations we can expect to see towns and cities along the line prosper.

“This should, in the long-term, reduce the pressure on house prices and demand in London and its surrounding commuter belt."

Ashley Ilsen, head of lending at Regentsmead, added: “Major infrastructure developments, depending on the state of the economy, do invariably help increase demand for housing in certain areas further away from London and we would subsequently expect values to rise in these areas.

“There is no doubt an attraction here for development finance lenders both old and new as we have already seen lenders being attracted by the return in these areas and lured by the uplift created in various largescale investments.

“Good examples of this are Crossrail and the major transport improvements made recently to Cambridgeshire, Suffolk and Norfolk where we have seen a substantial increase in property values.

“The downside to all of this is that lenders throwing money at development finance can potentially experience major pitfalls.”