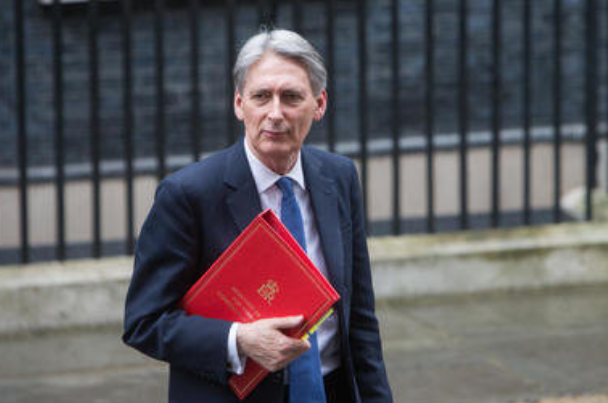 Philip Hammond (pictured above) has convened the government’s first meeting with all three metro mayors from the North of England to discuss boosting growth across the Northern Powerhouse regions.

Top of the chancellor of the exchequer’s agenda for the meeting with Manchester mayor Andy Burnham, Steve Rotheram, mayor of the Liverpool city region and the Tees Valley mayor Ben Houchen was boosting productivity in the regions.

The three areas have a population of five million and a combined economy worth more than £102bn.

The employment rate across the Northern Powerhouse is currently at a record high of 73.8%, but ministers believe more needs to be done to tackle the productivity gap.

The government will continue its support for the region through devolution and investment, including record amounts in transport, as well as support for skills and innovation.

“Boosting productivity in the North is at the very heart of the government’s ambition to build an economy that works for everyone,” said Mr Hammond.

“As we prepare to leave the European Union, it is even more important that we support the Northern Powerhouse to reach its full potential.

“That’s why we are investing record amounts in infrastructure, and working with metro mayors to encourage growth and create opportunities throughout the North.”

The chancellor also saw how work was progressing on the new rail link Ordsall Chord, which will link Manchester’s three main train stations, and provide new direct links to Manchester airport from across the North of England.