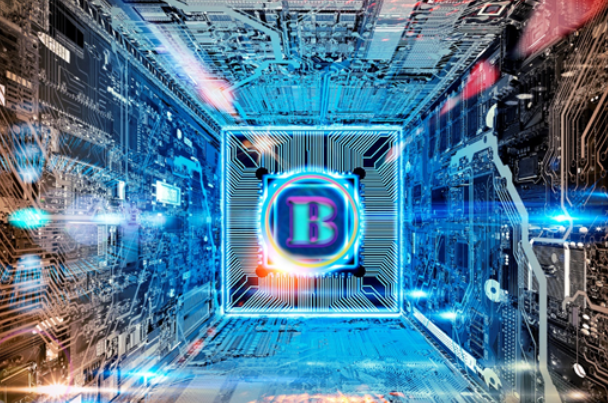 There has been a lot of buzz about blockchain recently. According to various alleged proptech experts, blockchain technology will enable planning applications to be swiftly and cheaply submitted, approved and filed automatically.

Others have proposed that the Land Registry be replaced with a public blockchain which records the transactions of all titles in a manner that is faster, more efficient and less prone to error than the existing system. The conveyancing process has also been touted as a system ripe for disruption from blockchain technology, jettisoning unnecessary middlemen solicitors, brokers and underwriters.

I have a confession to make. Despite possessing a degree in computer science, and having followed the development of blockchain technology since 2011, I don’t understand it. However, although I know nothing, most other commentators know even less.

Many confuse blockchain with automated computer code that facilitates secure transactions and storage of digital files and records. This can already be done quickly, cheaply and efficiently with existing computer technology, namely the internet, encrypted databases and secure file transfer protocols. However, for the most part the industry hasn’t even embraced this use of existing tech yet. There is much talk about proptech 3.0, but we haven’t even had 2.0.

If you take one thing away from this blog, it should be the knowledge that blockchains are not inherently fast, efficient or cost effective. They are often slow, resource hungry and very expensive, and necessarily so!

A staggeringly simple description of blockchain is that it is a network of ledgers which hold a record of every transaction that has occurred. Every actor on the network holds a copy of the ledger, and everybody’s ledger must reconcile completely with everybody else’s. Each transaction is verified in a first-past-the-post manner. This is done by a group of actors called “miners”, who, for a fee, use masses of computing power in a perpetual race to confirm transactions before other miners do, thus determining the order.

This has to be a difficult, slow and expensive process in order to disincentivise miners from trying to hijack the network and reconfirm old transactions for selfish reasons. To put it into perspective, the bitcoin blockchain currently undertakes around eight million, trillion calculations per second in order to confirm transactions, the equivalent of 8,000 Googles.

This method eliminates the need for a central authority mediating the network, which has many benefits. However, perhaps an old-school, trusted central authority is better, quicker and far cheaper for many property-related applications?

Chances are you now know more about blockchain than most ‘experts’, which is to say practically nothing.