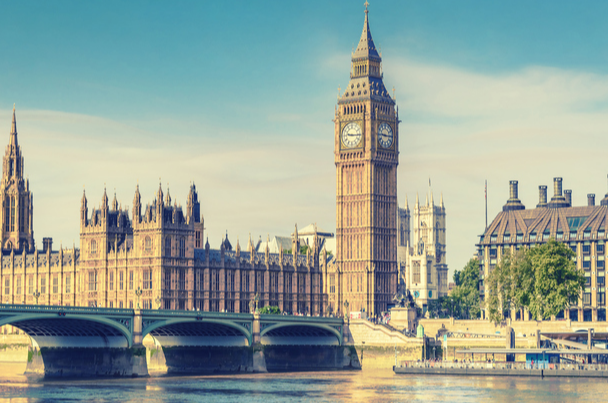 The Residential Landlords Association (RLA) has met with housing minister Alok Sharma to discuss the issues affecting the private rented sector (PRS) and push for greater support for landlords.

Alan Ward, chairman of the RLA, was invited to meet Mr Sharma with the conversation focused around the issues of affordability and supply, as well as the personal consequences of changes in tenancies.

The RLA pressed Mr Sharma to act as an advocate for the PRS and support the individual investors who it believed were vital when it comes to providing diversity and choice compared with institutional investors.

The Association believed that institutional investors have so far failed to provide diversity and choice in both volume and choice of location.

“It was a very constructive meeting and a great opportunity to put our members’ views and experiences to the minister,” said Alan.

The RLA was joined at the meeting by representatives of other industry bodies: Propertymark, ARLA and NAEA as well as the NLA and NALS.