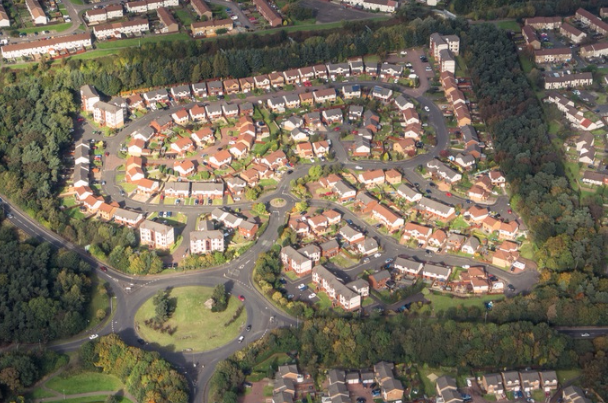 The number of planning permissions granted in the year to June was the highest for a 12-month period since 2006, according to a recent study.

The report highlighted a strong correlation between planning permissions granted today and new home completions two to three years down the line.

The figures also demonstrated the confidence of builders as first-time buyers continued to use the Help to Buy scheme to get on the housing ladder.

“These record planning permission figures are a clear indication that housebuilders are committed to increasing housing output,” said Stewart Baseley, executive chairman of the HBF.

“We’ve seen 50% growth in output over the last three years and these figures indicate that progress can continue.

“The Help to Buy scheme hasn’t just helped 200,000 people buy a home; it has helped them to buy a new-build home which is, in turn, boosting supply and generating huge benefits for communities, councils and the exchequer.”

The industry is now urging the government to clarify the future of the Help to Buy scheme beyond its current expiry date of 2021, with investment decisions on land, training and supply chains increasingly needing to factor in whether the scheme will be supporting sales.

“Ultimately, if people can buy, builders can build and confidence in demand is crucial to future build rates,” added Stewart.

“The figures show that if demand for new homes remains strong and the planning system processes applications efficiently, further increases in build rates can be delivered in the coming years.”

While the overall number of planning permissions is high, the report found there were concerns as to how long many of these permissions would take to process to the stage where houses could actually be built.

There were also concerns that while the number of actual houses granted permission were rising, the number of sites they are on continues to drop, an indication that bigger sites were increasingly being allocated.

The HBF said the industry needed to see a mix of site sizes being given planning permission and was urging local authorities to allocate more smaller sites, a move which would help smaller builders.

“We also need to see the proposals to improve the planning system outlined in the white paper moved forward and implemented,” said Stewart.

“The industry has demonstrated its commitment to increase output.

“We now need to see decisive policy decisions that will enable the ambition to build more … delivered.”