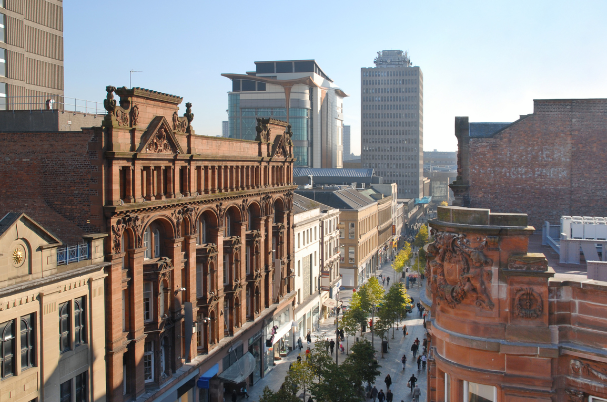 Investment volumes in Scotland have remained stable despite the UK economic slowdown in the first half of the year, according to new research.

Figures released by JLL have revealed that in the first half of 2017, property investment volumes in Scotland reached £713m, 2% down on the same period in 2016.

The real estate services and investment management specialists’ latest investor survey found that 71% of respondents expected returns to be lower over the next 12 months.

However, 30% of investors reported that they were now looking to the big regional centres, such as Scotland, up from the 22% recorded at the same point last year.

Over 90% of larger (over £20m) transactions in Scotland during the first half of the year have been acquired with overseas equity.

Chris Macfarlane, director – capital markets for JLL in Scotland, said: "Volumes are holding up reasonably well, but the figures are distorted by larger deals – the traditional churn market of £5m-10m remains relatively subdued.

“Polarisation – the difference in pricing between prime and secondary – is undoubtedly increasing, and investor appetite continues to be focused on Scotland's two biggest cities: Edinburgh and Glasgow.

"Overseas investor interest in Scotland continues to increase, partly due to a combination of a lack of UK fund appetite and weak sterling.

“Ultimately, however, it really shows the weight of global capital currently looking for a home and highlights that globalisation has truly arrived in the Scottish market.

"Looking forward, we are confident of a strong finish to the year, predominantly on the back of a number of large transactions in the pipeline, with volumes likely to [be] near those from 2016.”