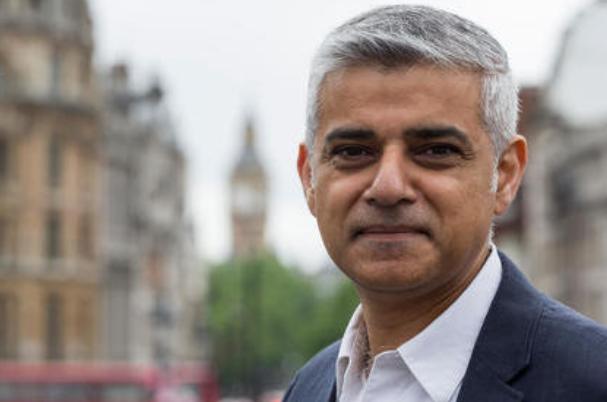 Sadiq Khan has used his planning powers to increase the number of affordable homes being delivered on a new housing development in Wandsworth.

The mayor of London intervened after Wandsworth Council refused planning permission for the development of the site of a Homebase store in April this year.

The council refused permission due to the height and scale of the development and its proximity to a nearby conservation area.

Mr Khan called in the development and has increased the level of affordable housing to 35%, meaning that 136 of the 385 homes will be affordable.

The delivery of the affordable homes has also been brought forward, with 55% arriving in the first phase, all of which would have been built later under the original plan.

The mayor has also agreed a review mechanism, which could see affordable housing increase to as much as 50% if an agreed level of progress is not made on the development within two years.

The developer will also contribute £2.5m towards a new entrance to the nearby Wandsworth Town station and the plans include cycle parking, retail and commercial units as well as improvements to public spaces.

“I’ve made it clear I am committed to increasing the delivery of genuinely affordable housing in London, especially given the pitiful legacy I inherited, and I will use my full range of planning powers to achieve this,” said Mr Khan.

The mayor added that the development offered a significant number of high-quality homes in a location which offered great transport links and local amenities.

“We have confirmed more than half of the affordable homes will be delivered up front in the first stage of construction.

“I’m also really pleased we have secured a review mechanism which could increase the level of affordable housing further – and that people who live and work in the area will benefit from a significant upgrade to Wandsworth Town station.”