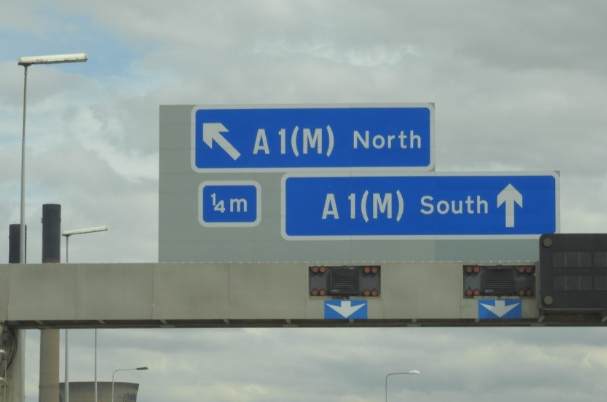 Housebuilders are expanding operations northward to take advantage of growing house prices in the Midlands and the North of England, according to new research.

The latest Savills residential land index has revealed that urban land values outside London increased by 0.7% over the third quarter of 2017.

Conversely, housing land values fell by 2% in central London and 2.1% in prime London in the past six months.

“Manchester and Birmingham continue to outperform the UK average and are now joined by smaller locations such as Luton, Coventry and Chelmsford in seeing double-digit annual price growth for urban land,” said Lucy Greenwood, research analyst at Savills.

“This quarter’s indices are further evidence of growing demand for land in London’s outer commuter belt and beyond, with increased caution in the capital.”

Savills’ research also found that national housebuilders – including Barratt, Persimmon, Crest Nicholson and Miller, as well as regional housebuilders such as Wain Homes and Story Homes – have either opened or are planning to open offices in new regions.

There was a 56% increase in the delivery of market homes for sale by developers in the three years to the end of 2016.