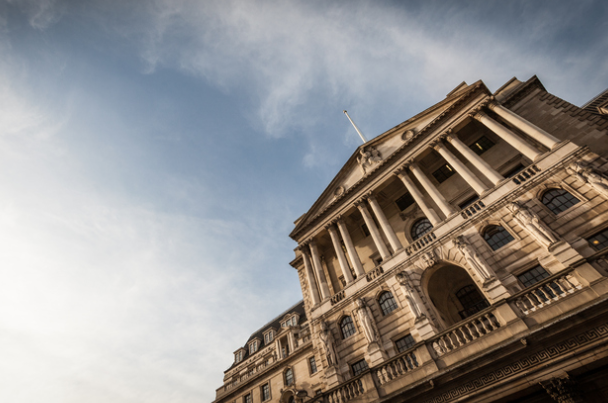 The cost of building is likely to become more expensive as a result of the rise in the Bank of England base rate, according to one development finance lender.

At the beginning of this month, the Bank’s Monetary Policy Committee voted to increase the base interest rate from 0.25% to 0.5%.

The rate rise could cause some lenders to increase interest rates on loan products.

What impact could the base rate rise have on housebuilders?

“Interest rates for borrowers – such as housebuilders or homeowners – are likely to rise as a result of the recent base rate increase,” said Stuart Law, CEO of Assetz Capital.

“This will make the cost of building more expensive, as well as raising the cost of owning a home.

“These are negatives for housebuilding supply and demand respectively and cannot be helpful to the housing crisis.”

Paul Riddell, head of marketing and communications at Lendy, said that although the rate rise was expected, any increase would have some impact on the housing industry.

“Even a modest rise can add millions to housebuilding costs and constrain house price growth.

“At the current time, any weakening of the housing market is more at the higher end, which is not where most of the bigger housebuilders like Barratt Developments and Taylor Wimpey operate.”

However, Alexander Moss, operations manager at Zorin, didn’t expect the base rate rise to have any significant impact on the fortunes of housebuilders, especially considering the small and gradual nature of the changes.

“Record low unemployment and the extension of Help to Buy are much more salient factors, and will most likely entail that new-build developments under £600,000 will continue to sell well in good areas.

“Furthermore, higher rates should increase the value of the pound, which will help to alleviate build costs.”

Could the interest rate rise make it harder for housebuilders to obtain finance? 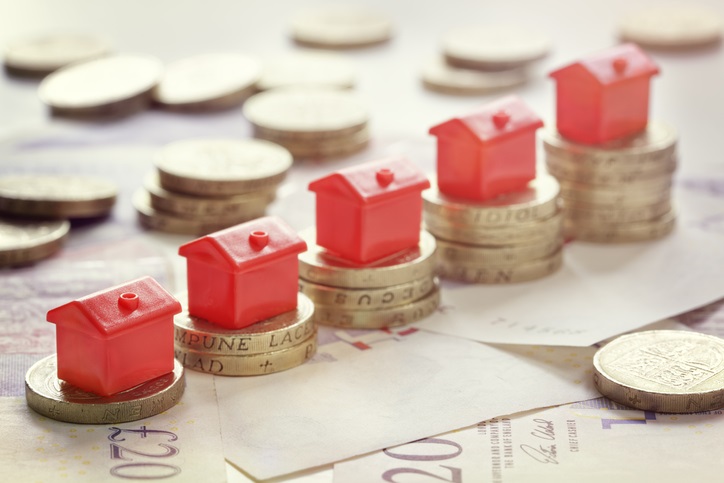 Could it become harder for housebuilders to obtain finance?

Ashley Ilsen, head of lending at Regentsmead, added: “It’s always hard to try [to] second guess how banks will behave.

“Often there is a lack of rationality about their movements, and this goes for both high street lenders and challenger banks.

“As such, it will be interesting to see how a rate rise will play out in the development finance market.”

Stuart added: “…It’s certainly possible that anything that [makes] purchasing a home more difficult and [reduces] housing demand could have an impact on banks’ assessment of the risk of lending to housebuilders.”

Paul claimed that due to the mainstream banks becoming far more risk averse and lending far less following the economic crash, any change in the cost of borrowing was likely to exacerbate the issue.

“Housebuilding is now at its lowest rate since the war – as a country we seem to lack vision.

“There are hundreds of property professionals crying out for a relaxation in planning rules [and] access to funding, but change is slow.

“It is for this reason that P2P is thriving, with P2P lenders stepping into this gap to provide developers and property purchasers with the funding necessary to get projects off the ground or across the line.”

On the other hand, Ashley added: “I don’t necessarily see this as being an issue for developers as there is currently a high level of liquidity in the development finance sector .

“However, over time if rates continue to rise, we could see an end to ‘cheap and cheerful’ bank funding.”

Alex concluded: “The Bank of England base rate has little or no bearing on rates in the alternative lending sector, and given the competitive nature of sectors at this time, we wouldn’t envision any extra barriers to borrowers obtaining finance.”