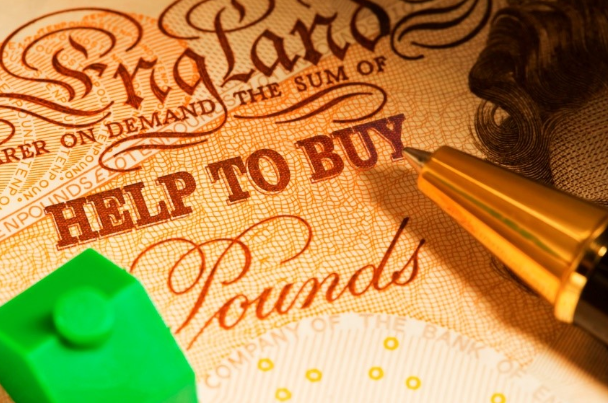 Britain’s new-build sector needs to address its dependency on the Help to Buy equity loan scheme, according to new research.

A report by the Intermediary Mortgage Lenders Association (IMLA) has revealed that Help to Buy equity loans made up 27% of all new housing completions and 5% of all housing transactions between April 2013 and March 2017.

The ‘Keeping Britain building: mortgage lending in the new-build sector’ report also found that the 10 largest housebuilders attributed between 35-40% of their sales to the scheme.

The report has called on mortgage lenders to work with the government and housebuilders to assist in the development of a replacement scheme for Help to Buy, which is due to end in 2021.

Peter Williams, executive director at IMLA, said: “Aside from the impact of any decisions on the future of Help to Buy, lender sentiment towards new homes is influenced by the new-build premium, builder incentives and ongoing concerns about the UK housing supply model, which for a variety of reasons has consistently failed to deliver an adequate number of homes to meet demand.

“Lenders will always see new build as different and, indeed, potentially riskier, but significant progress has been made in the last 10 years to put lending activity on a surer footing.

“Industry should stand ready to support initiatives that ensure a healthy supply of new homes for first-time buyers with modest deposits, while ensuring that the solution works effectively for lenders as well as housebuilders.”