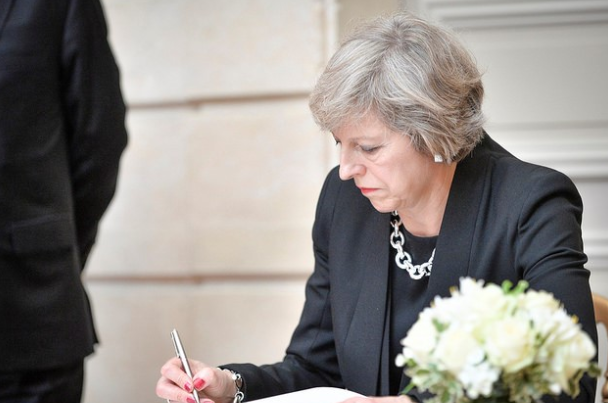 The prime minister has pledged to increase and speed-up housebuilding in the UK.

Speaking ahead of a visit to a housing development in Barnet, north London, Theresa May said the government could do more to increase the housing supply in Britain.

“For decades, we simply have not been building enough homes, nor have we been building them quickly enough, and we have seen prices rise,” said Mrs May.

“The number of new homes being delivered each year has been increasing since 2010, but there is more we can do.

“We must get back into the business of building the good-quality new homes for people who need them most.

The prime minister said she has made it her mission to build the homes the country needs and take personal charge of the government’s response.

“Today I am seeing the work now underway to put this right and – in coming weeks and months – my government will be going further to ensure that we build more homes, more quickly,” she added.

“This will be a long journey and it will take time for us to fix the broken housing market – but I am determined to build a Britain fit for the future.”

Communities secretary Sajid Javid also delivered a speech on housing at Temple Meads Quarter in Bristol on the government’s approach to housing.

He announced that the government would take housing associations’ debt off the balance sheet and ensure the associations had a stable investment environment.

“The generation crying out for help with housing is not over-entitled,” said Mr Javid.

“They don’t want the world handed to them on a plate.

“They want simple fairness, moral justice, the opportunity to play by the same rules enjoyed by those who came before them.

“Without affordable, secure, safe housing we risk creating a rootless generation, drifting from one short-term tenancy to the next, never staying long enough to play a role in their community.”