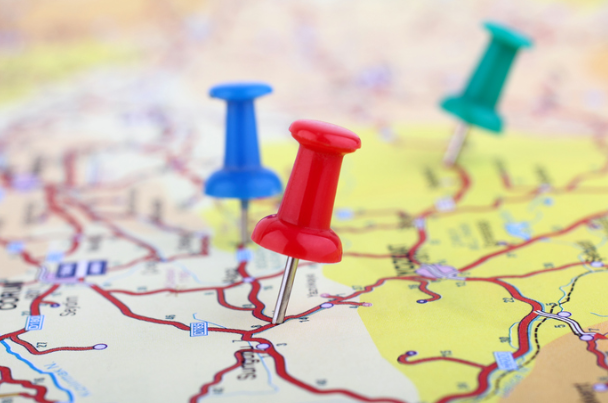 Regions such as the Midlands and the North West of England are expected to see an increase in popularity among property investors, according to one development finance lender.

The 2017 Property and Construction Outlook report from Crowe Clark Whitehill reported that 31% of property professionals felt the South East (excluding London) was the region which offered the best outlook for property investment over the next 12 months.

The West Midlands was also ahead of London on 19%, with 16% voting in favour of the capital, which was followed by the North West on 13%.

Why have some regions surpassed London?

"Most investors are seeking capital growth, and with London now flat, or falling, it is unsurprising to see that the South East is felt to be the most lucrative geography for investment by this survey,” said Stuart Law, CEO of Assetz Capital.

“This is due to the fact they are the closest to the capital and undersupplied by housing.

"However, the Midlands and North West, in particular, are much more attractive on a yield/income basis, so expect these regions to continue to climb in popularity.”

Nick Oakley, director of structured finance at Castle Trust, said the Midlands had been identified by the government as an engine for economic growth for the UK economy and Birmingham had become one of the largest homes for the professional and financial services sector outside London.

“On the other hand, the brakes started to be applied to the London market when changes to stamp duty land tax massively increased the burden at the top end, with the balance of any transactions above £1.5m charged at 12%.

“A report by Savills says that London prices peaked in September 2014 and have fallen by an average of 6.9% each year since.”

Paul Riddell of Lendy added: “London has experienced virtually unprecedented levels of property price growth in recent years, and that was never going to be sustainable indefinitely.

“Other areas of the country were always going to begin to catch-up.”

However, Michael Dean of Avamore Capital wasn’t sure if it was actually the Midlands overtaking London.

“I’m not sure it’s the Midlands surpassing London, more that London has seen so much growth over the last 10 years – much of it driven unsustainably by foreign money – that inevitably it had to see a correction, especially with tax and legislative changes (plus Brexit) making London look too expensive.

“I’d argue that Birmingham is actually getting a bit overheated in some places with many developers there hoping/expecting to get up to £500-600 psf for residential schemes.

“Notwithstanding that, big financial services companies opening large offices there will drive regeneration and the manufacturing sector there is enjoying a boom (especially in the auto industry), so there are good macroeconomic factors which might support a short-term preference for Birmingham over London.”

Could this trend continue, and will other regions surpass London?

Paul claimed that the Midlands had seen a lot of success stories in recent years with new jobs being created all the time.

“And just this week, a new air freight terminal in Nottingham was proposed, which would create almost 1,400 new jobs.

“This comes on top of the growth of manufacturers like Jaguar Land Rover, Toyota and Rolls-Royce, which are all major Midlands employers.

“That all drives demand for property, both residential and commercial.”

Michael said a region that Avamore really liked was Bristol and the South West.

“We’ve just completed a £5.6m development facility in the outskirts of Bristol, where a first-time buyer can buy a one-bed flat for just £140,000, just 20 minutes from the city centre and close to stunning countryside.

Stuart pointed to Manchester, adding: “Manchester city centre has a phenomenal growth rate, and this will attract investors for years to come.

“In the meantime, there is a risk of a ripple effect occurring, in which the decline of London could have consequences for the South East."

Meanwhile, Nick added: “With the West Midlands becoming increasingly attractive for investors and the runaway London market slowing down, the net effect will reduce the disparity between property prices in the capital and the rest of the country.