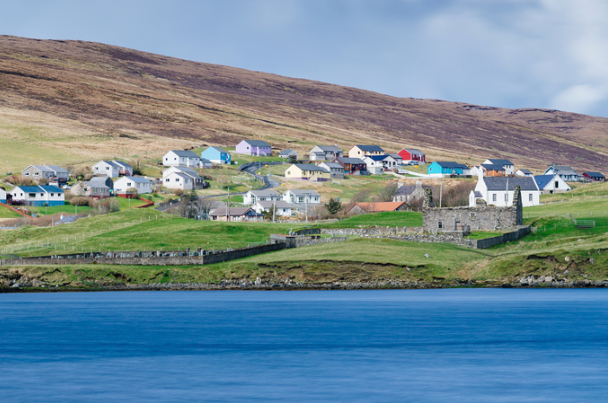 Average house prices in the Shetland Islands in Scotland have increased by 76.6% since 2007, according to new data.

Research by HouseSimple.com has found that house price growth in the northern Scottish isles is comparable to that of inner London boroughs.

The online estate agents has compiled a list of the areas where property prices have increased the most over the last 10 years.

The Shetlands was the only region outside of London to feature in the top 10.

Alex Gosling, CEO of HouseSimple.com, said: “Today you can buy a house in Shetland for less than a third of what you’d pay in a London borough like Hackney, or around £60,000 less than in Edinburgh.

“This is why it’s such an attractive area for buyers looking for a slower pace of life or even a second home.”

The areas where property prices have increased the most since 2007