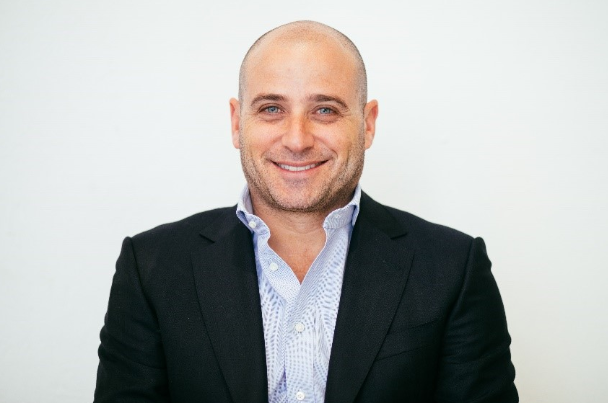 The four deals will provide funding for new residential developments in London and Manchester – which will create more than 80 new apartments and new commercial space – as well as hundreds of student beds in Coventry and Sheffield.

In total, the developments will deliver more than 195,000 sq ft of new accommodation in sought-after locations.

The four loans will help with the delivery of 18 new apartments and a new commercial unit at Halt Parade, London, NW9 – which will be spread over six floors – and the construction of 66 new flats, which will be created in the Ancoats district of central Manchester.

In Coventry and Sheffield, the funding facilities will see more than 450 new student beds developed in cities where university accommodation continues to be in high demand.

The two cities are growing as centres for education, and the new developments – which will be located near main university campuses – are expected to be completed in time for the 2018/19 academic year.

Ellis Sher, CEO of Maslow Capital (pictured above), said: “We witnessed strong growth in our lending levels through 2017, both measured by volume and value, with an increase in our average loan size.

“It is particularly encouraging to see the continued growth in demand in key strategic regions of the UK, where we see further opportunities moving into 2018.

“With our rapid decision making, rigorous due diligence and deep knowledge of the development process, we remain well placed to support both new and existing clients to bring their plans to fruition.”