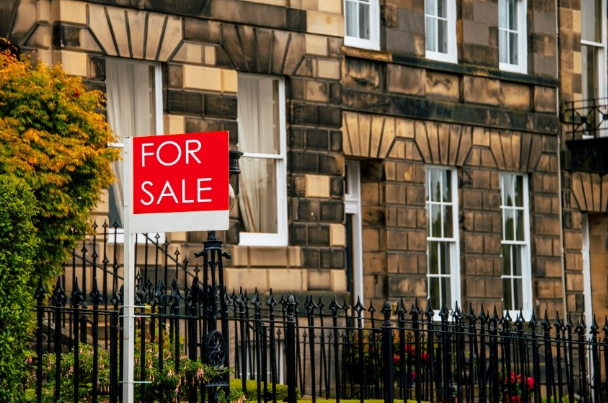 Scottish second-time buyers (aka second steppers) need £114,659 to take their next step on the property ladder, according to new research.

The latest Bank of Scotland second stepper report has revealed that half of second steppers (50%) believe that it will be more difficult to sell their home this year.

Over a third (36%) said they were worried about the uncertain economic climate, while 33% said deposit size remained a key challenge.

The typical second-time buyer bought their first property when the average price was £120,664.

If they sold their house at the average first-time buyer price of £139,284, this would provide them with an average equity of £48,738.

Almost a third of second steppers (31%) reported that the market conditions for second-time homemovers has improved from the previous year, while 40% felt there were now more first-time buyers in the market.

Graham Blair, mortgages director at Bank of Scotland, said: “Second steppers are the link between first-time buyers and the rest of the housing ladder.

“They are living in the homes that the first-time buyers need to buy, so it’s vital that this part of the market keeps moving.

“While second steppers are telling us that challenges remain as they try to bridge the gap and find that dream home, market conditions have improved significantly in the past few years and are likely to remain, which should enable more second steppers to make the next move.”