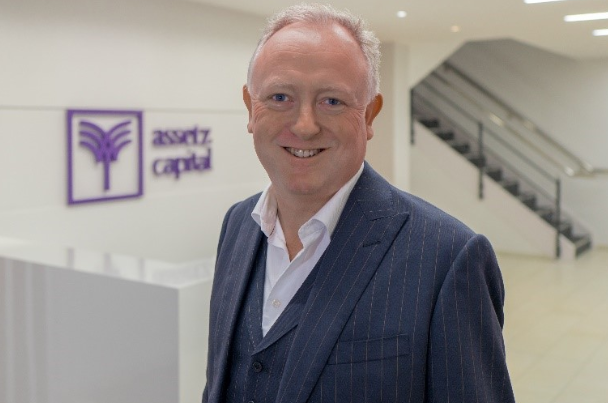 Last week’s housebuilding policy announcements from the prime minister have generated a rather mixed reaction.

While the share prices of many of the largest housebuilders rose in the hours following the speech, industry leaders were more cautious.

While there is a place for scepticism, it is important to understand the scale of the issue and recognise that only robust measures will help to tackle the housing crisis. To put it into perspective, it was the 1970s when the government’s mid-2020s target of 300,000 new homes a year was last met.

To be successful, government intervention is required at both a national and local level, so the announced increase in planning power for councils is an important step forward.

To make the best use of this power, councils need to work hand in hand with national government to rectify some of the residual issues around the planning process. As I mentioned in my last blog, the Nimby approach has no place when it comes to running a sustainable housebuilding scheme.

Developers also need to be supported. It’s no secret that issues around gaining funding from banks are stifling the growth of the housing market, so it was positive to hear Theresa May discussing the role of developers in tackling the issue. By streamlining the planning process and cutting red tape, the new proposals will increase the supply of land.

The proposed addition of £1.5bn to the Home Building Fund is also incredibly important for smaller property developers and will reduce the number of developers currently forced to sit on available sites.

Perhaps most crucially of all, however, is that the government commits to these proposals. We cannot afford for these to be used as a political tool, becoming increasingly watered down in the face of criticism for the sake of offering a small olive branch to core commercial voters. A radical change of the planning process is required to achieve sustainable housebuilding, and the announcements are a good first step in empowering both councils and developers.