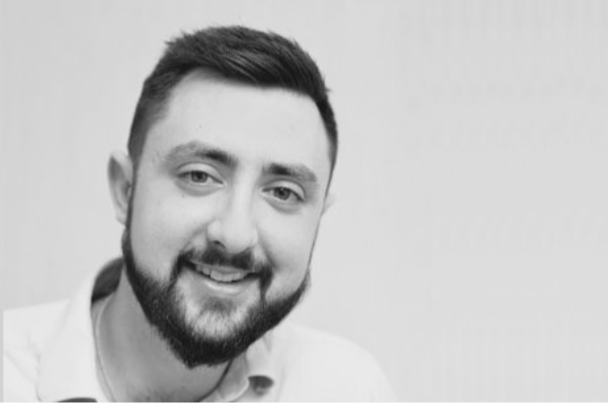 Ashley Ilsen, former CMO and head of lending at Regentsmead (pictured above), has revealed the name of his new development finance lender.

According to its Twitter account, Magnet Capital – which is set to officially launch in late spring – has soft launched with a “handful of schemes” already underway.

Magnet Capital also announced on Twitter that it would be revealing “big news” over the next few weeks.

Ashley left Regentsmead in January after five years with the company.

He claimed at the time that the new lender had some exciting finance partners lined up, which would enable it to create a unique offering in the development finance market.

Ashley also revealed that the new source of capital would allow Magnet Capital to offer extremely competitive funding along with a highly experienced team and dynamic development finance products.

More on this story as it unfolds.