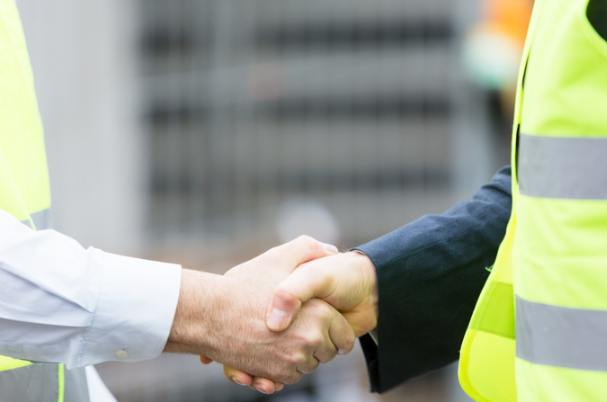 The structured finance team at UTB was approached by an experienced broker acting on behalf of a developer seeking funds to purchase the site in the South East.

The developer needed £7.3m for the initial acquisition and a further £2.3m to cover the VAT liability payable upon purchase.

At the point of enquiry, UTB was informed that a change of use – under permitted development rights – was underway for the conversion of the office building into over 100 residential apartments with consent being granted before drawdown.

UTB was contacted halfway through January after a previous lender withdrew from the transaction at short notice, therefore the specialist bank had to act quickly as completion had already been agreed for the end of January.

The lender suggested a structured facility with additional security in the form of completed residential units from a third party within the borrower’s group.

The client was happy to proceed on that basis, so UTB immediately appointed its professional team.

An offer of funding was approved by the end of January and the developers were able to drawdown the facility on 8th February to complete the purchase.

“When I first approached UTB, my clients had 12 business days in which to complete the purchase of a large permitted development (PD) scheme, where actual PD ratification – which underpinned the entry value – did not come through until after exchange of contracts,” explained the introducing broker.

“It was a complex deal for many reasons and yet I had heads of terms from Gerard Morgan Jackson [head of structured finance at UTB] within a day and I was able to put UTB directly in touch with an independent panel valuer who had provided me [with] some useful desktop input.

“The deal was completed after some spectacularly efficient work by Ajsela Cela [manager at UTB] and UTB’s lawyers Brecher & Co.

“A first-class performance all round.”