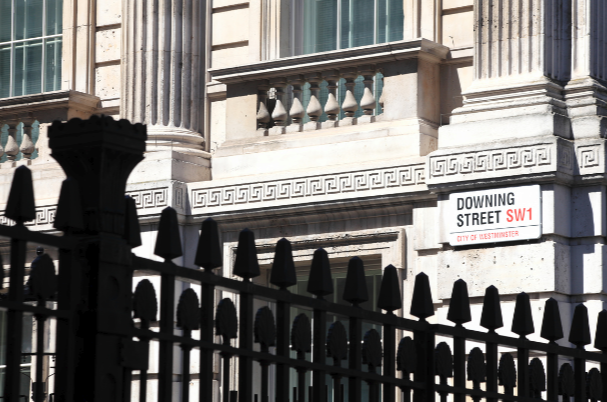 Theresa May has appointed James Brokenshire as the new secretary of state for housing, communities and local government (MHCLG).

Mr Brokenshire will replace Sajid Javid, who has been named as the new home secretary.

Reacting to his appointment on Twitter, Mr Brokenshire said: “Honoured to have been asked by the prime minister to serve as secretary of state at the Ministry of Housing, Communities and Local Government.

“Looking forward to taking the government’s agenda forward, especially on building the homes our country needs.”

The MHCLG was created in January 2018 following a ministerial reshuffle with Mr Javid appointed to lead the department.

Formerly known as the Department for Communities and Local Government, the MHCLG is responsible for creating places for people to live and work, as well as giving more power to local people to shape what happens in their area.

He was also a minister at the Home Office, and before becoming an MP, he practised law for 13 years at a major international law firm.

Melanie Leach, chief executive at British Property Federation, said: “While it is disappointing to lose Sajid Javid from housing, we welcome James Brokenshire and look forward to working with him to drive forward the government’s multi-tenure approach to new housing delivery and the policy changes to the National Planning Policy Framework.

“These changes underpin the government’s agenda on so many levels – providing the right homes in the right places will increase UK productivity, economic growth and social wellbeing in the long term.”