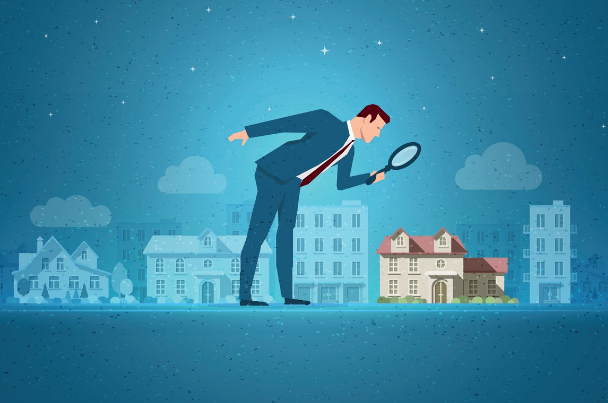 Just three-fifths of the public (60%) are aware of and understand what shared ownership is, according to a report.

The survey asked 2,111 British adults across a wide range of age and economic groups their thoughts on the subject.

Surprisingly, just 51% of those surveyed were aware that banks and building societies offered shared ownership mortgages.

The report also revealed that only half of respondents knew that shared ownership does not mean living in your home with another person.

This highlights the lack of clarity around the subject and the vital role a greater understanding of it could play in helping to solve the UK housing crisis.

Jane Gallifent, development and sales director at Aster Group, said: “There is plenty of potential for shared ownership to take on a much bigger role in bringing more affordable homes to market, but we need more providers in the market building this much-needed home ownership tenure.

“Currently, one of the biggest obstacles to shared ownership are the misconceptions that surround it.

“We’re working hard to make sure alternatives like shared ownership are recognised as a key solution, bringing more choice to the market and allowing buyers to get their foot on the property ladder using a smaller deposit.”

Steffan Goold, head of lending at CapitalRise, believed that there was a large demand for shared ownership and that it was high on the political agenda.

“In later years, take up has been mainly from first-time-buyers, no doubt largely because of the Help to Buy scheme.

“Shared ownership is now seen as a viable alternative to renting.”

Mark Homer, co-founder of Progressive Property, said that it was easy to see why shared ownership schemes had become more popular.

“Shared ownership is popular with buyers because of the reduced mortgage burden placed on the purchaser.

“This means that their income is more likely to reach mortgage lenders’ criteria for a purchase.”

“For homebuyers, shared ownership can have its own problems, specifically the fact that you do not own the house outright, are vulnerable to rent rises and valuation fees when staircasing, and these types of property can be more difficult to sell,” Gareth claimed.

Could we see more developers carry out work in this area?

“For the developer, shared ownership provides an investment element – the rent and potential capital growth on the unsold equity – that may add a premium to the sale value,” Gareth continued.

“Any scheme that helps people climb a ladder they can't technically afford to climb is intrinsically risky, especially with interest rates going only one way.

“It's important that developers and anyone involved in the marketing of these schemes fully and clearly explain all pros and cons.”

Jane believed that partnerships would play a large role in increasing the supply of shared ownership homes.

“Our [joint venture] with Galliford Try – where we are building more than 1,100 new homes at White Rock in Devon, Tithe Barn in Exeter and Boorley Green in Eastleigh – is an example of partnering with a private housebuilder to pool resources and spread financial risk, enabling us to deliver more shared ownership homes than we could on our own.”

Steffan added: “To the extent that it reduces S106 payments, developers will be incentivised to deliver more affordable units.

“Naturally, developers are looking to maximise returns and most certainly look to limit the affordable requirements in order to maximise profits.

“If the government pursues its agenda of increasing funding for shared ownership and brings onboard institutional backers, we are likely to see an increase in the number of units coming to market.”