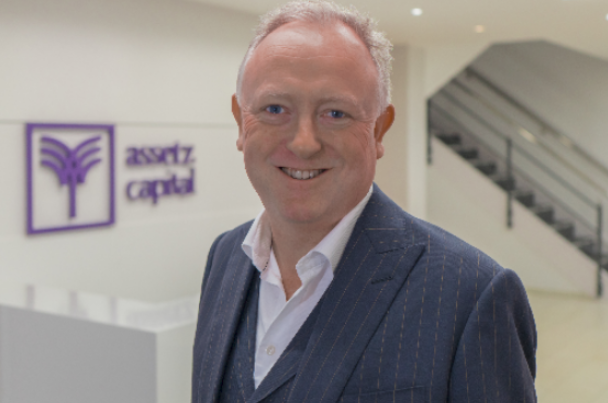 London – for so long the bedrock of the UK property market – has run into trouble recently.

According to the latest Hometrack UK cities house price index, growth in the capital has fallen to just 1.6% – a far cry from the 19.1% heyday in 2014.

Behind this London malaise is the much-publicised rise in stamp duty. In 1984, houses worth more than £30,000 had a stamp duty of just 1%, compared with the potential 12% of current property values, or even 15% with the higher rate applicable for an additional residential property.

For many people, the investment rationale has become more difficult to justify, particularly in the buy-to-let market. With a greater number of landlords seeing a negative cash flow, many will be asking themselves why they own their properties, especially as they are paying to subsidise their tenants.

However, this trend is not being replicated across the rest of the country. In fact, the majority of major cities across the UK are seeing a renaissance, with house prices outstripping previous growth rates.

Nottingham has been one of the best performers, according to Hometrack, with the East Midlands city seeing an 8% year-on-year rise in house prices to £148,400 – nearly twice the 4.6% seen there in early 2017. Similarly, Leeds has seen year-on-year growth rise from 3.6% to 7% in the past 12 months, while Manchester’s booming property market has also witnessed property price increases at a continued strong current level of 7.4%.

Such has been the success of the wider UK regions, the latest Hometrack index shows an overall top 20 city house price rise of 5.5% – up from 3.7% the same time last year.

This wider trend shows little sign of slowing down. In particular, Edinburgh, Manchester and Birmingham have been earmarked as cities where property prices will continue to climb. This environment of confidence creates a virtuous circle when it comes to funding future developments, with both appetite and prices remaining strong, meaning positive outcomes for homeowners, developers and investors.

A key point for developers and lenders alike is that strength and growth in prices in a location can de-risk a development over time and make exits and sales quicker, safer and more profitable; with the reverse the case if prices are weak or falling. A focus on strong locations is always the natural outcome for both parties and the move of focus away from London started some time ago and will continue in our view.

Despite this, it is important to remain mindful of other risks. A spread in the London malaise could have a significant impact on lender appetite – as it becomes increasingly difficult to access funding for a two-year development project while house prices are falling.

However, the strength and consistency of the growth of some of the major UK cities indicates that there is little sign of that happening in the near future, with funding likely to become more accessible outside the capital over the coming months.

Real estate investment and development company MCR Property Group has completed its first purchase of a multi-let business office in Glasgow, as it expands its presence in the Scottish market....

Signature Property Finance has introduced a new product aimed at helping developers that are struggling to complete projects due to the pandemic, rising material costs and delays likely to cause cost overruns....