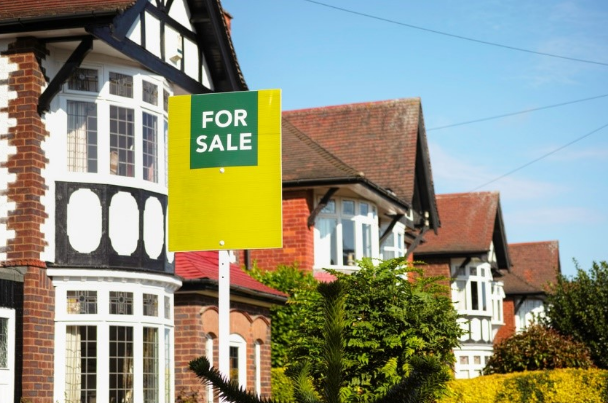 Some 32,927 new properties came on to the market in London last month, the largest number since pre-June 2015, according to the latest research.

The property supply index from HouseSimple.com looks at the number of new properties listed by estate agents every month across more than 100 major UK towns and cities.

New home sellers were up 2.8% in London in June compared with May, while across the UK, new supply was down 3.8% last month, the first such drop since December 2017.

Despite the fall, June was still the second month in a row where new listings exceeded 70,000.

Sam Mitchell, CEO at HouseSimple.com, said: “Seller activity has picked up noticeably since mid-May, particularly in London, where prices have cooled.

“Buyers are viewing a lot more properties before they make an offer, and with more sellers listing in the past month, they have more choice.”