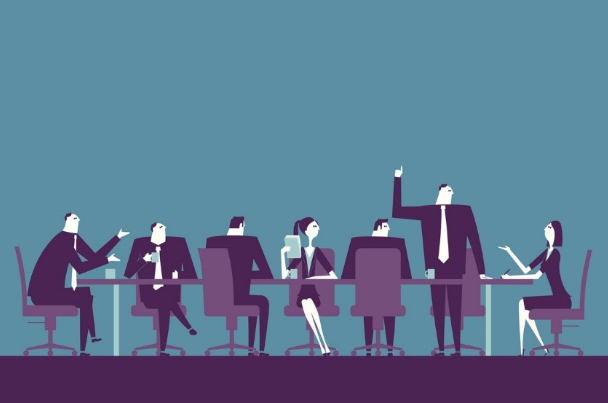 Last month, Oliver Letwin published his draft analysis on housebuilding which investigated the cause of the gap between the amount of land allocated or permissioned and housing completions.

In the report, Letwin suggested that to increase build out rates on large sites, there needed to be more diversity with regards to design, size and tenure of new homes.

Development Finance Today asked some leading industry figures for their thoughts on the draft analysis.

“I think Letwin’s comments in respect of our major housebuilders not wanting to build out at a rate that might cause prices to fall is well founded,” claimed Chris Whitney, head of specialist lending at Enness Private Clients.

“However, I am not sure how helpful his findings will be as they are frankly stating the obvious.

“Land banking by our big housebuilders is just a feature of our economy.

“Their responsibility is to shareholders and not the state of the housing market.

“The interests of the two are clearly not aligned, so some intervention is probably required.”

When asked whether he thought developers were slowing down the system by limiting the number of new-build homes that were released for sale at any one time, Michael Dean, principal at Avamore Capital, said that this seemed to be the case.

“However, looking at it from a rational point of view, we would not expect a car manufacturer who can only sell 200,000 cars a year to deliver one million cars a year, so why should you expect the same from a developer?”

Michael explained that developers, big housebuilders or high-volume builders had to invest a huge amount of time in a “ridiculous” planning system, and therefore was highly natural for them to gain maximum economic value on the site.

“The only way that this is possible is by not building more than 75 units at any one time in relation to large strategic sites,” Michael claimed.

Does the review go far enough?

Paul Turton, head of sales of development finance at United Trust Bank, said that the review into build out rates in the housing market largely exonerated the housebuilding community.

“The review highlights a long list of challenges faced by developers during the planning, construction and sales phases of a site.

“These range from a lack of infrastructure to unlock much-needed public and private land holdings, through to the skills shortages and price inflation in the supply chain since the vote to leave the EU.”

Manny Aparicio, national head of project management at Naismiths, said that the fundamental problem that the construction industry had was the lack of people who could physically build the homes we need.

"Or, to put it another way, the housing crisis has a crisis of its own in the form of recruitment.

"There is a massive skills shortfall, which is caused by an ageing UK workforce, falling numbers of overseas workers due to Brexit and the way the sector is increasingly perceived as unsexy relative to, say, fintech and proptech.

“We have an ageing workforce of UK construction workers that is simply not being replenished at the required rate.

“As a result, we need to see a comprehensive plan to bring more young people into the sector — and sooner rather than later.”

Michael added: “The report states that the market calls for 15,000 more bricklayers.

“Frankly, we need to look at all trades, including skilled, wet and dry.

“More training also needs to be conducted through apprenticeships and incentives.

“There is also no mention of the non-profit sector or the role they could play, and the impact they should or could be having.”

“He also identified other issues with the UK housing market, including slow turnaround times from utility companies, limited availability of capital and a shortage of skilled labour to name a few.”