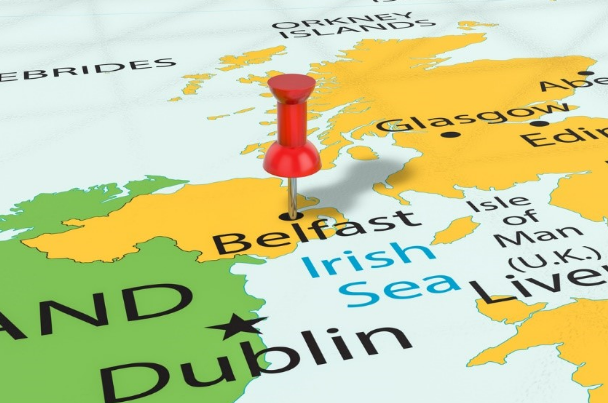 Northern Ireland could start to see more property developers enter the market in search for value amid signs of steady growth.

During Q4 2017, the total volume of construction output increased by 1.8%, compared with Q3 2017, and was 3.6% higher compared with the same quarter in 2016, according to Northern Ireland Statistics and Research Agency.

The data also revealed that the volume reported in Q4 2017 was the highest in the last seven years.

The latest ONS data highlighted that the average house price in Northern Ireland increased by 4.2% in the year to Q1 2018.

With house prices and construction output looking favourable, Development Finance Today asked a number of industry professionals whether we could expect to see more developers step into the Northern Irish market.

Roxana Mohammadian-Molina, BDM at Blend Network, expected that there would be more developers looking at the Northern Irish market once the Brexit dust settles.

“Despite the strength of the Northern Irish housing market, Brexit and its consequences for Northern Ireland still remain a key unknown (and therefore concern) for many developers and lenders.

“We believe that once we gain more clarity around [what] the future NI will look like within the UK, developers (and lenders) will become more comfortable.

Michael Gordon, director and head of planning for Northern Ireland at Turley, claimed that interest from UK and institutional investors in Northern Ireland had increased over the past three years – driven by a number of factors.

“The council has been proactive in re-positioning Belfast externally with a return to MIPIM, and restructuring internally by appointing a new strategic director of place and economy, bringing together economic development and planning.”

Stephen Burns at Adapt Finance, said: "I think the area is ‘specialist’, or a better term would be a little ‘unknown’.

"We have never dealt with a case over there, so I would say we are not fair to comment.

"Lenders will follow others, but only when cases have been repaid, so there is a future, but it won’t be quick."

Mark Dyason, managing director at Thistle Finance, claimed that capital was increasingly shifting away from Greater London, and Northern Ireland – like many English regions and Scottish hubs – was starting to benefit from this.

“There’s a search for value and Northern Ireland is ticking ever more boxes on that front.”

Mark explained that the property market in Northern Ireland was showing signs of stabilisation and steady growth.

“Average prices are still well below what they are in England, Scotland and Wales, but many developers are increasingly seeing that as a positive rather than a negative."