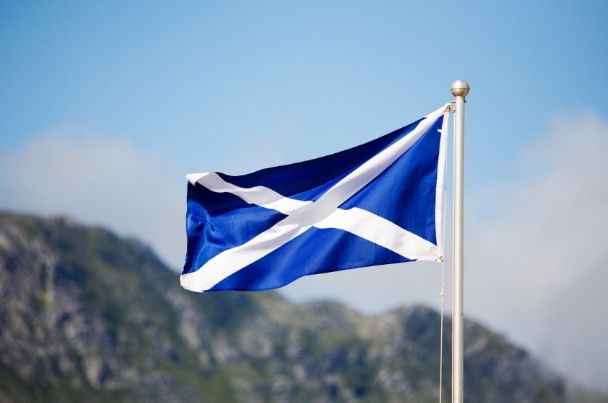 Cruden Homes West has announced plans to build over 300 new homes in the west of Scotland over the next two years.

The construction and residential development business – part of the Cruden Group – also plans to launch the third phase of sales at its Baron’s Vale development in the city’s east end and the King’s View development at Glasgow’s south-side.

“Today’s announcement to build over 300 new homes over the next two years marks an important step change in our business,” said Allan Callaghan, managing director at Cruden Homes in the west.

“Despite tough economic conditions in the construction industry, the housing market remains buoyant and at our King’s View and Baron’s Vale developments are prime examples of developments that have seen unprecedented levels of demand for our quality, affordable and energy efficient family homes.”