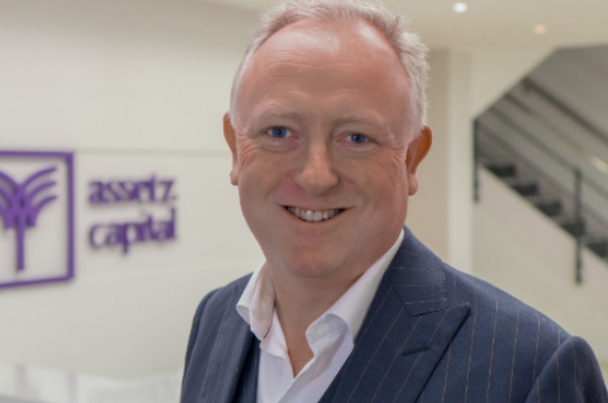 Assetz Capital has provided over 30 loans to support the construction of 517 new homes over the course of this summer.

This announcement was in addition to the P2P lender reporting a surging interest from business owners and developers in the last two months, which saw it fund over £60m to SMEs.

In order to fulfil the influx of enquiries, Assetz Capital has appointed six more regional relationship directors in 2018, bringing the total to 26, and has also hired four senior relationship managers across the UK.

“These figures indicate that P2P lending is one of the fastest growing forms of alternative finance,” claimed Stuart Law, CEO at Assetz Capital (pictured above).

“While traditional lenders are moving away from commercial finance, we are making capital available to fund ambitious developers and businesses across all areas of the UK.

“This increased level of activity isn’t just down to us - our investors play a huge role.

“Our competitive rates have attracted over 28,000 users to our platform and we recently announced that over £50m has been invested into our Innovative Finance Isa since launch.

“In turn, it is this capital [that] is fuelling the surging number of investments we make to help the UK economy flourish.”