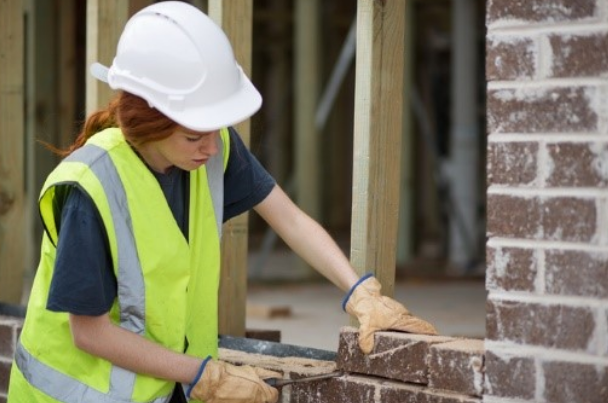 Shawbrook Bank has provided £250m to SME property developers across the UK, just 22 months after entering the development finance market.

The specialist bank has supported the development of over 500 units, working with over 45 developers.

In its first full year in the development finance sector, lending to developers surpassed £100m and Shawbrook is on course to more than double that figure in its second year.

The bank’s development finance team has also grown from five to 15 people, which has allowed it to expand its reach to major cities such as Bristol, Birmingham, Leeds, Glasgow and Manchester.

“We have big plans for our development finance business, including significantly increasing both the number of people in the team and the amount we lend over the next year.

“One of our major advantages is that we are funded by deposits, meaning we have a steady stream of funding to keep the lending tap on all year round.

“The bank sees development finance as one of its key areas.

“We are determined to become the lender of choice in this space.”