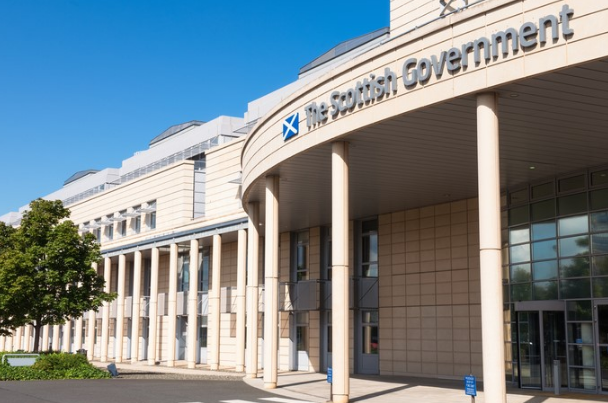 The Scottish government has revealed that it is set to meet its affordable housing target.

The government said that this was the fifth consecutive increase and the highest annual figure since 2008/09.

Kevin Stewart, Scottish housing minister, said he was proud that the government had now delivered more than 78,000 affordable homes since 2007.

"I am delighted that these figures show we are on track to deliver at least 50,000 affordable homes over this parliament, including 35,000 for social rent.

“This is backed by more than £3bn – the single biggest investment in, and delivery of, affordable housing since devolution and we are determined to see it benefit all parts of Scotland.”

Kevin added that the government was starting work with the housing sector to consider how it was best able to deliver affordable homes after its current programme.

“This year's programme for government included proposals to develop a vision for housing in 2040 – the first time we have taken a long-term approach to ensuring that Scotland has housing fit for the future.

"That's vital if we are to ensure we meet the needs of people in the future and continue to deliver housing for the people of Scotland."