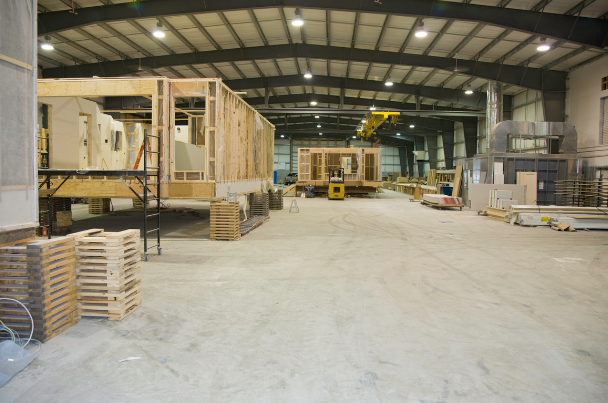 The majority of such lenders in attendance at a recent industry breakfast roundtable event – hosted by Blane Perrotton, managing director at Naismiths – held this view.

Modular/prefab housing has been tipped to play a key part in solving the UK housing shortage, and almost all in the room believed that this type of housing would indeed hold a major role in building the homes the country desperately needs.

The sentiment from most of the lenders was that modular housing was still in its infancy and a significant growth in the sector could see more lenders start to get involved with the funding of these schemes.

Traditional housebuilding was also discussed, where one expert claimed that all the major housebuilders were building at maximum capacity, so it was down to the SME development sector to help with delivering these homes.

The same individual added that the SME developer sector was well serviced with many providers actively lending in this market, compared to before the financial crisis.

Another issue alleged by some lenders was that some valuers were undervaluing property by as much as 10% to cover their own backs due to the political uncertainty caused by Brexit.

Therefore, the importance of selecting the right valuer for each property was also highlighted.