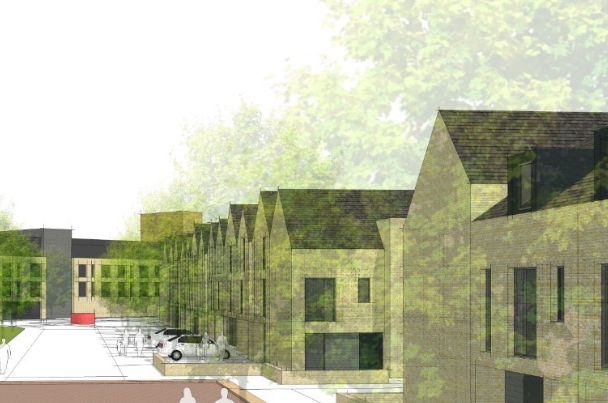 A planning application has been submitted to convert Warrington RLFC’s former Wilderspool Stadium into 160 new homes.

The £25m scheme will be the first development in Wire Regeneration’s wider plans to transform Warrington’s southern gateway.

Neal Biddle, group development director at Langtree, said that ward councillors and local residents had been informed of the proposals and he hoped the scheme would secure planning permission early in 2019.

“Over the last 12 months, we have examined numerous schemes across the country that are held as examples of good design to better understand what lessons we can learn from them and to incorporate ‘best-practice’ ideas into the Bevan Mews scheme.

“We are setting the tone for our wider ambitions to create a fitting gateway to the town centre.

“And, of course, we want to honour the standards Brian Bevan himself set, which are yet to be equalled.”