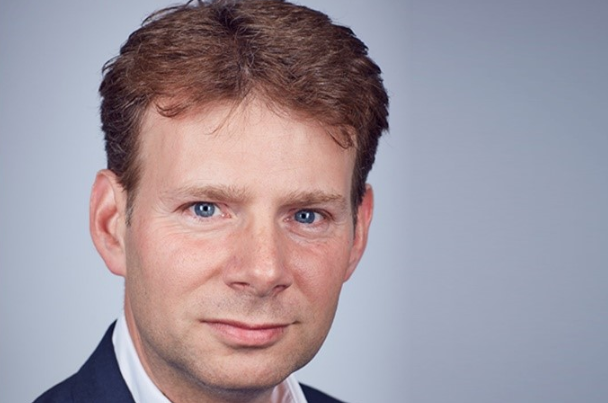 Octopus Property originated £100m of new lending in October, a record for the business.

The record month comes after Octopus revamped its commercial term product, which now has a reduced minimum loan size of £350,000.

The lender also reported increased demand from outside London and the South East.

In the last quarter, Octopus made 15 new hires as it looks to strengthen its regional footprint and boost its credit and case management teams.

Mario Berti, CEO at Octopus Property (pictured above), said it was very encouraged to hit the milestone, adding that it reinforced its strategy.

“This record month is further proof that the market for alternative lenders continues to go from strength to strength, a trend which was clearly highlighted by the recently announced Cass mid-year lending survey results, chiefly driven by the increasing retrenchment by traditional lenders and the supportive macro conditions.

“Thank you to all our brokers and borrowers for your continued support.”

Homes England has commissioned its own research study into modern methods of construction (MMC)...

In this second post on mezzanine finance, I am to highlight the ways in which developers can make the process of ‘gearing up’ more streamlined...

In an exclusive interview with Development Finance Today, Daniel Joyce, director at Close Brothers’ property finance division (pictured above) explained why it is important for developers to be flexible when it comes to their post-lockdown business planning...

The McGoff Group has completed its £85m Manhattan-inspired 374 apartment development called Downtown, 14 months ahead of schedule...

Build UK contractor members have conveyed that 86% of infrastructure and construction sites are now open in England and Wales, up from 82% last week...

Eight factors to consider when borrowing in times of Covid-19