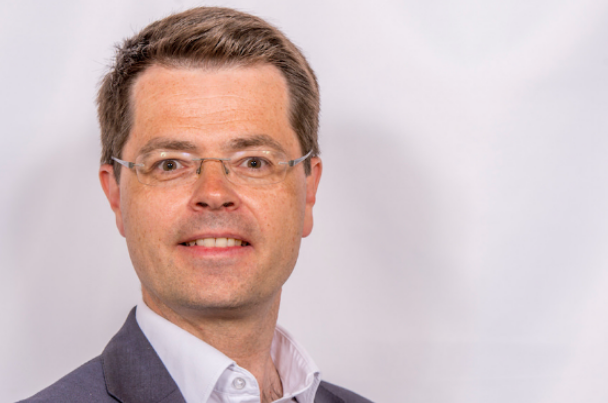 The government has unveiled proposals for a specialist housing court.

If created, it would provide a single path of redress for both landlords and tenants, meaning that both would have the security of knowing they have somewhere to go to seek justice.

The proposals were unveiled by James Brokenshire, secretary of state for housing, communities and local government (pictured above).

“Everyone deserves to live in a safe and decent home, and this government is bringing about real change in making renting more secure,” said Brokenshire.

“This is particularly important for families and vulnerable tenants who live with the fear of suddenly being forced to move, or fear eviction if they complain about problems with their home.

“It is also important for landlords who – in a minority of cases – struggle to get their property back when they have reason to do so.

“The proposals announced today will help ensure both tenants and landlords can access justice when they need it – creating a fair housing market that works for everyone.”

This is part of the government’s £1bn reform programme to build a justice system that is fair, straightforward and accessible to all.