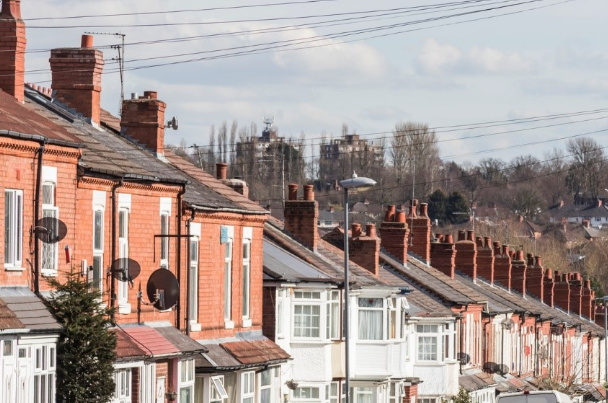 Annual house price growth in the three months to November slowed to 0.3%, compared with the 1.5% recorded in October, according to new research.

The latest Halifax house price index revealed that this was the lowest rate of growth since December 2012, while the average house price in November was £224,578, down from £227,694 in the previous month.

House prices in the three months to November were 1.1% lower than in the preceding three months (June-August).

On a monthly basis, house prices fell by 1.4% in November, making it three monthly falls out of the last four.

“House price growth has slowed as we approach the end of the year, falling from 1.5% in October to 0.3% in November, with the average cost of a home now £224,578,” said Russell Galley, managing director at Halifax.

“While this is the lowest rate of growth in six years, it remains within our forecast range of 0-3% for 2018.

“High employment, wage growth and historically low mortgage rates continue to make home ownership more affordable for many, [although] the need to raise a significant deposit still acts as something of a restraint on the market.

“This is largely offset by [a] relatively limited supply of new and existing properties for sale, which continues to sustain house prices nationally.”

Jonathan Hopper, managing director at Garrington Property Finders, claimed: “In many parts of Britain, the flatline is turning into a fall.

“The chronic shortage of supply put a floor under house prices for much of the year, but after months of inertia, we’re seeing increasing numbers of strategic buyers flexing their muscles and preying on favourable market conditions.

“Their ability to make chain-free, cash offers for homes in good areas is helping them secure discounts and nudging down average prices.”

Jonathan Samuels, CEO at Octane Capital, added that the lowest rate of growth for six years was a reflection of how Brexit uncertainty had “hit the property market for six”.

“Without wanting to appear overly pessimistic, there’s every chance 2019 could be 2009 all over again.

“People need to be preparing for that eventuality and the low level of transactions suggests they are.

“All the ingredients for extreme uncertainty – both political and economic – are in the mix.

“As we approach the finish-line tape of 2018, there’s a sense that next year could deliver no end of curveballs at best — and a black swan at worst.”

“Most UK homeowners – if they’re being honest with themselves – will say they’ve had a great run over the past five years.

“The problem is that a long bull run like this encourages people to see their home more as an investment, and we all begin to wonder how long it will last.”