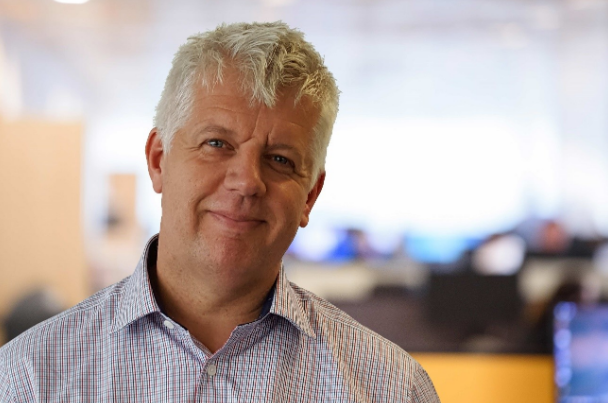 In the late 1980s, small builders were responsible for four in 10 new homes built, compared with just 12% today.

It’s a fact that between 2007 and 2009, one-third of small companies ceased building homes. And it’s a fact that returning to the number of housebuilders operational in 2007 could help boost housing supply by 25,000 homes a year.

Smaller developers typically live in the communities in which they build, which gives them an in-depth knowledge of the DNA of a local market. This often allows them to mobilise and deliver sites that larger and less connected operators would deem too small or too difficult to build. They’re a vital part of the housebuilding industry and could be playing a significant role in tackling the UK’s housing shortage. But for years now their numbers have been in serious decline.

What can be done to try to reverse that trend? The fact remains that a one-size-fits-all planning process has created a blind spot for small builders and the sites they wish to develop. This is reflected in our planning system which is over engineered. There is too much conditionality where the rules do not reflect the reality of delivering smaller sites. Furthermore, associated s106 agreements are overbearing in their demands whether social or financial, and ignore the indirect economic benefits of infill and brownfield sites.

All developers face a mountain of potential pre-commencement conditions when trying to gain permission to build. These should be restricted to a handful of essential pre-commencements with the balance marked pre-occupation so as not to drain the housebuilder of their resources before even starting the groundwork. Reasonable and sensible conditions are useful and protect future homeowners and the existing community, but to take just one example, the pre-approval of bat boxes is not helpful to anyone, least of all the bats themselves.

It also appears to me that saddling smaller developers with the responsibility of providing affordable housing is to hamstring them at a critical stage in their evolution when they will be investing their profits in the growth of their businesses. Economies of scale should be properly reflected by lifting the threshold at which social housing considerations come into play. Placing these requirements on the larger and more accessible sites targeted by national housebuilders would be much fairer. It is much easier to blend the lower margins achieved on social housing units on a 200-unit site than it is on a 12-unit site. Equally, any financial contributions liable under CIL (the community infrastructure levy) should be allowed to be settled on a ‘build now, pay later’ basis when sales income can be used rather than having to pay it before a project has started and the cash to get a project off the ground may already be tight.

SME housebuilders could play a more significant role in delivering the UK’s new housing needs. Removing obstacles in the planning system, reducing red tape and recognising that smaller housebuilders complement national housebuilders rather than compete against them would be big steps towards reinvigorating the SME sector.