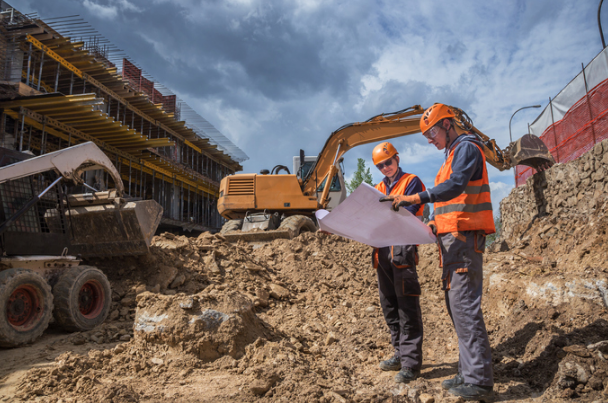 One of the first impacts of the global financial crisis was the withdrawal of the high street lenders from the development funding market for the vast majority of SME developers.

As the market has recovered since 2010, a variety of participants have moved into the space they vacated from a very diverse background: private funds from family offices, specialist lenders, P2P platforms, listed vehicles, institutional funds, traditional bridging lenders and challenger banks have all competed for this market share.

This increasing liquidity has resulted in strong competition in what had become a smaller segment of the overall housebuilding market, with the numbers of smaller housebuilders having not recovered to the numbers seen before 2008, with the uncertainties of the planning system and the perception among those who just approached their high street lender that funding would not be forthcoming, putting potential developers off.

Gradually, however, the broker market together with the mainstream and the development funding press has raised perception that this diverse funding market can be accessed by smaller developers. Challenger banks, in particular, are visible in increasing loan books, and this has started to come to the attention of the high street lenders. Until recently, losing clients and market share did not seem to bring much reaction: it seemed like they were comfortable with others taking the action.

Seemingly, they were comfortable with a dwindling market share, and were not keen to pursue new customers, being happier to service those clients they had remained with since 2008. To the extent they did have an appetite, the common trend has been to provide funding lines to the new lenders, whereby they would be cushioned from any downturn by the equity of those funders and would have no need to develop their own back office teams to handle.

Is that now starting to change? At Arc & Co we have recently been approached by three different high street names, all keen to expand their development funding offering and perhaps recover that market share. As a recognition of the need to compete in the market, two of them have teamed up with funds to offer levels of gearing that move well beyond that traditionally offered and compete with levels that the challenger banks and others can offer. One of these partners has been very active in the market over the last 10 years, while the other is new, so this is a very interesting move. Given the cost of funds advantage that the high street lenders enjoy, the overall products appear very competitive indeed. To try to tackle the slightly negative perception over process, one has set up a dedicated arm to directly serve the broker market, liaising with the internal departments to try to ensure that timelines are manageable.

We have seen some of the new entrants to the market experiencing issues with funding lines over the last few months. Also, uncertainties over Brexit and the stamp duty increases have slowed down end sales, causing lenders anxiety. If, however, this return to the market by the high street lenders is sustained, then overall liquidity will increase and the competition for market share will intensify, leaving the market robust and hopefully tempting more of those small developers back.