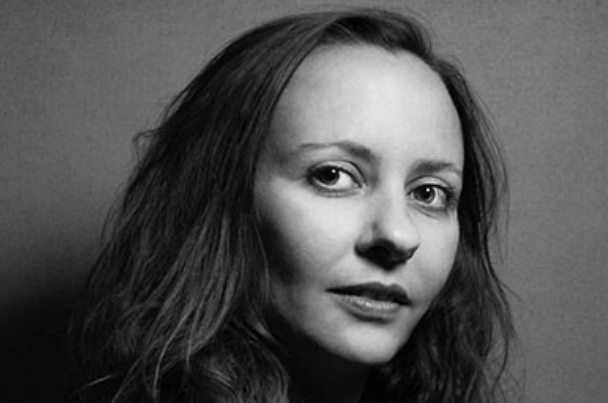 Whatever form Brexit finally takes, the ongoing uncertainty is continuing to exert its dampening influence on the housing market.

In its latest market survey, the Royal Institution of Chartered Surveyors (RICS) said its headline price index dropped to its lowest level since 2011, as uncertainty caused both buyers and sellers to hold off on deals. New buyer enquiries, agreed sales and instructions also all declined.

For developers, this is an unwelcome combination of softening prices and weakening demand and many developments are now coming to an end potentially 15–20% down on their anticipated GDV. For example, a lender may have lent £7m on a GDV of £10m and, now that the development is completed, it’s coming in at £8m and struggling to sell units.

This can be a very difficult situation for developers who have a development loan coming up for redemption, are struggling to sell the completed properties and whose development value has decreased since they first started the project.

Even with the best will in the world, brokers have limited options. There is a lack of options for commercial term products to help borrowers exit short-term development loans and sometimes the numbers just don’t stack up for a straightforward refinance.

But there’s more than one way to skin a cat and with development exit finance, in the current environment, a little creativity can go a long way. For example, at Yellow Stone Finance, we recently worked with an investor who had developed a multi-unit block. He needed to exit his development loan, but because the GDV had fallen, the deal didn’t fit the criteria of any lenders. This type of situation seems to be arising more regularly. So, we looked at other options around to us and found a clever way to immediately increase their capital value. Upon doing so, we then began refinancing.

By taking this creative approach, we were able to make possible the improbable. The market is tough at the moment and many developers could be forgiven for thinking they have run out of options. But there is usually a way forward. The trick is working with the right broker who knows how to find that way.