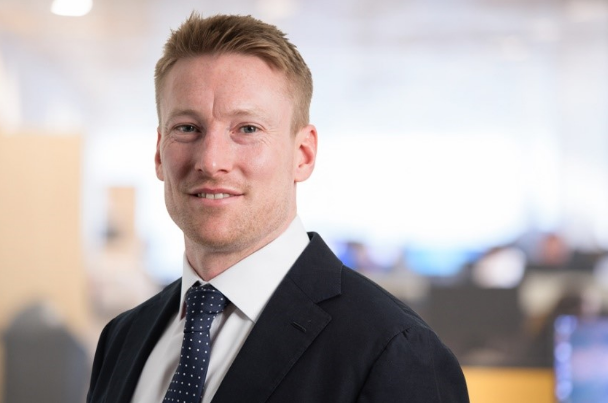 On the structured finance desk we look at each case on its individual merit, meaning we often see cases where other lenders have failed to fully understand the client’s requirements.

Sometimes it’s because they were not prepared to commit to delivering within tight deadlines. Other times it’s because the customer, the proposal or the security package are just too intricate to justify the substantial amount of work a lender may have to do for what they see as a relatively modest return.

Although we frequently structure facilities in excess of £10m, we are also happy to apply the same intelligence, dedication and ingenuity to equally multifaceted cases of a lower quantum, taking on the deals other lenders may have deemed too complex, hard or just too small to get involved in.

Here’s one example of the team stepping up to the plate and committing to delivering a relatively small, yet structured facility — despite obvious challenges in meeting tight timescales and a need to adapt to rapidly changing circumstances.

The borrower approached us on the 13th December 2018 seeking funding for the acquisition of a redevelopment opportunity. The borrower had exchanged contracts on the purchase of the commercial/light industrial site with the completion date set for the 7th January 2019.

Three other lenders had previously expressed an interest in funding the site acquisition, but negotiations had become protracted and ultimately all parties declined to assist. Given timescales were already tight and the approach of Christmas would most likely cause further delays over the festive period, we arranged to meet the borrower within 24 hours of the initial enquiry being received in order to ascertain the extent of the borrower’s property portfolio.

The borrower had recently completed a residential development of nine houses. Three houses had sold and the other six were under offer but were unlikely to complete in time for the proceeds to be put towards the site acquisition in early January.

Having considered what facility we could structure on the assets available, our proposal was for the bank to take a charge over the six ‘under offer’ houses (with title insurance in place to expedite matters), plus a charge over the site being purchased, albeit without a valuation or due diligence in order to accelerate the process.

With the approach accepted by the borrower, the team commenced work in parallel with the bank’s solicitors and valuers who were appointed on the 18th December. Credit approval was sanctioned on the 21st December.

Due diligence carried on over the Christmas break with the team on target to enable drawdown of the loan by the 7th of January completion date. However, the borrower decided he wished to delay the completion until later in the month and subsequently agreed with the vendor to push completion back to the 31st January 2019.

This provided us with a more relaxed timescale, but the loan amount changed several times as some of the six houses under offer exchanged contracts and completed during the month. We continued to maintain a close dialogue with the borrower and in the event revised the security package to three remaining houses, plus a charge over the target site and three further unencumbered development sites.

It was a challenging case in terms of the initial timescales and thereafter the variations in the loan requirements which necessitated amendments to the loan offer and security package.  However, by maintaining a frequent communication with the client and our professional team, we demonstrated a flexible and entrepreneurial approach to ultimately assist the client with their purchase. Essentially, we believe in backing our clients and making things happen — no matter the obstacles.