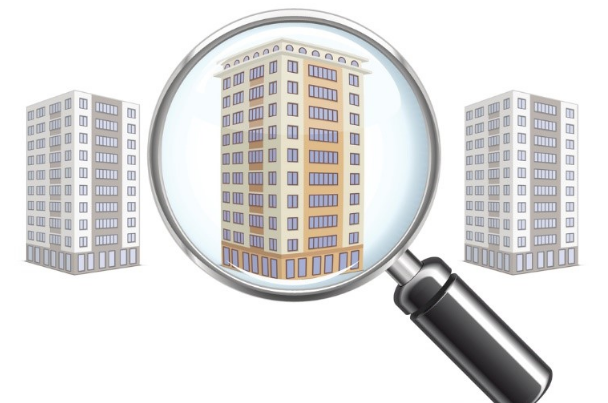 Some industry figures have claimed that “unscrupulous landlords” and “inexperienced developers” are partly to blame for a lack of quality in office-to-residential PDR conversions.

According to findings from five local authority case studies commissioned by RICS Research Trust, when looking more closely at 45 conversion schemes only 30% of the units delivered through PD that were investigated met national space standards.

Development Finance Today spoke to a number of industry professionals who addressed potential issues surrounding office-to-residential PDR conversions, including the need for more regulations, as well as an improved build quality.

“Once a building is signed off, there are no more checks on who is living in there, unless someone reports a problem or concern to the local authority.

“It’s this behaviour that needs to be thoroughly investigated and this form of permitted use that must be reviewed if there are loopholes that can be exploited.”

Jonathan Stephens, managing director at Surrenden Invest, claimed: “The decline of quality and safety in PDs is directly caused by the lack of planning scrutiny fuelled by restrictive existing office designs and exacerbated by inexperienced developers.”

Analysis from the Local Government Association suggested that communities collectively missed out on over 10,000 affordable homes between 2015 and 2018 due to government rules which allowed developers to “bypass the planning system”.

Should there be a minimum unit size threshold for office-to-residential conversions?

“For individual unit sizes, they would ideally need to be a minimum of 30m2 per unit as this keeps them above the standard threshold for mortgage ability purposes and makes the sale of the units on an individual basis more likely,” said Simon Knowles, head of property development at Aldermore.

“Should any units fall below this level, then the value is likely to be discounted and it is more likely that the sale of the block, as a whole, is a more appropriate exit route.

“This may well be acceptable for developers who have a strategy to hold and rent, but for those who look to sell, then this will be more restrictive and limit the end value.”

“These 30m2 -plus apartments are popular among first-time buyers, many of whom can get on the ladder with a lower priced apartment of this size when coupled with a reduced Help to Buy 5% deposit.”

David Hershkorn, property partner at law firm Joelson, disregarded the need for a minimum unit size threshold, stating that there was “no good reason” for such restrictions on people entering the housing market.

“Clearly, we need to enable conversions to be built or we are likely to see a decrease in supply of new residential conversions coming to the market,” concluded David.

What’s the industry’s view on PDRs?

“I’ve read a number of articles about architects who are unhappy with PDR but, in my opinion, it would be a great shame if PD [was] abolished, in effect throwing the baby out with the bathwater,” explained Chris.

“This streamlining of the planning process has undoubtedly helped to keep many developers afloat in the choppy waters of pre-Brexit Britain’s property development market,” concluded Blane.