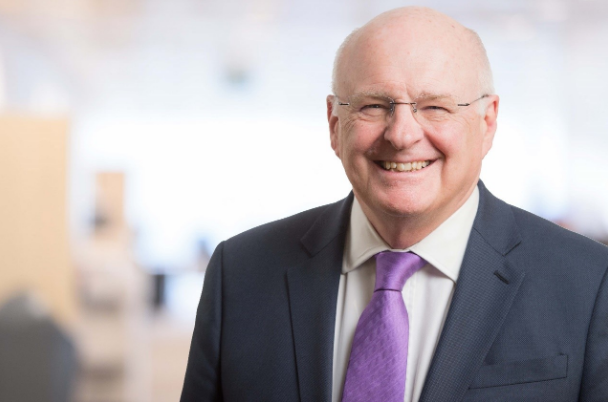 The Labour party has expressed its intention to scrap the creation of new homes under permitted development rights (PDR) if it forms the next government.

However, permitted development continues to be an important source of new homes in the UK, with responsible developers creating exciting places to live from redundant buildings in mainly urban environments; the locations where new homes are often most needed. Scrapping the entire scheme may be using a sledgehammer to crack a nut.

While homes created under PDR are not subject to the same planning rules as new builds, there’s a danger that responsible PDR developers may be tarred with the same brush as the very small number of developers completing unsuitable schemes in unsuitable locations.

Most developers do not seek to squeeze in as many units as they can, be it with new builds or conversions, and United Trust Bank has funded a number of successful PDR schemes where the developer’s motivation was the underlying marketability of the homes being created. These have usually been a mix of homes, from studio apartments to two- and three-bedroom penthouse apartments within the same development and in sought-after locations.

When funding these schemes, we use the same criteria to assess their viability as we would a new-build project: the location of the building in relation to transport connections and local amenities, the specification and design of the dwelling, the target prices and the likely demand for the finished product. If we felt the development fell short in any of those criteria, we would not support it.

Small apartments making the most efficient use of space by clever design and technology can be affordable and enjoyable places to live. Buyers and renters will weigh up the pros and cons when making their decisions based on their circumstances and budget, just as they would when looking at new-build homes. A small minority of developers — those cutting corners with sub-standard dwellings — may find they are left holding too many unsaleable or unrentable white elephants and suffer the financial and reputational consequences.

We should remember that there are good and bad PDR developers and there are good and bad new homes developers. In both sectors the good vastly outnumber the bad. The challenge for the planning system is to make it harder for the bad ones to create sub-standard homes of any kind without making it more difficult for the good, responsible developers to build the homes the UK so desperately needs.