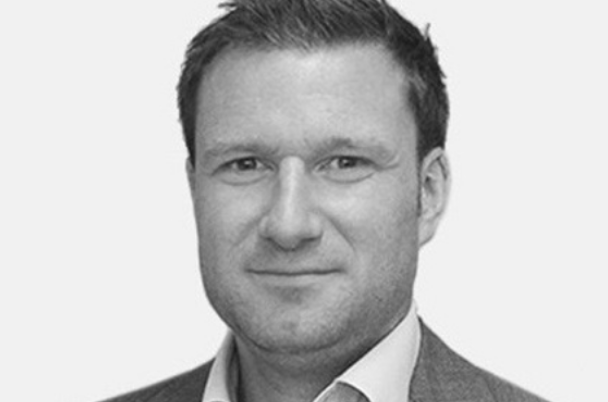 The Royal Institution of Chartered Surveyors (RICS) recently confirmed that the headline price growth indicator is now at its lowest point since May 2011, posting a net balance of -28%.

While RICS blames Brexit uncertainty for the troubles, I see this as an oversimplification of a problem that has much deeper roots. Brexit is certainly playing its part, however, it is not the only factor influencing the market.

Expectations need to adjust to reflect a market where the margins are shrinking. Vendors continue to base land prices on previous market conditions, even though the market has moved on (and, in most cases, down).

There is an increase in sites priced at realistic rates compared with last year, but they are still few and far between. The buy-to-rent market is feeling the burden of increasing regulatory pressure, and sales are taking longer; increasing the cost of marketing and the duration of the development, thus putting more pressure on developers’ margins. Moreover, market uncertainty means housebuilders can’t count on GDVs remaining stable over the development lifecycle.

The evolution of property finance

Nicole Bremner, founder of development company East Eight, acknowledges that many developers have had to reassess their exit strategies in the current climate. Others are choosing to hold and rent until the market picks up, but that requires refinancing to buy out expensive development loans.

This has sparked a proliferation of new loan facilities to meet developer needs, specifically exit loans. It’s a testament to the agility of the lending industry that we’ve adapted so quickly to meet changing requirements. Nevertheless, this puts increasing pressure on developer margins.

Tal Orly, CEO at Cogress, points out, “Having to rely on multiple financing products over a development lifecycle has a significant impact on margins; valuation costs and entry and exit fees are expensive.

So, how did we get here? While many point the finger at Brexit and the uncertainty surrounding it, regulatory changes, land prices and market fundamentals have all played their part.

Brexit has certainly had an impact on investor sentiment, but regulatory changes have been more significant, particularly in the capital. Lending criteria post-2008 restricts many buyers. Current market bolstering initiatives — such as permitted development and minimum requirements for shared ownership — simply aren’t permeating the market as intended.

Changes to stamp duty, including a 3% surcharge on second homes, were felt when they were introduced, and sparked negative price growth in both London and the wider UK market. A recent study from Hamptons International showed a significant decline in the number of buy-to-let landlords investing in London since the taxation changes came in, with London-based landlords buying in their area decreasing 17% since 2015.

Oversupply in the residential market may well be a reason for falling prices and transaction volumes in fast-developing areas where cranes constantly loom, but we’re still undersupplied on a national level. Outside of London, a lack of stock is certainly a problem. Hansard notes from 2018 highlight that around 60% of new homes are being built by the 10 largest housebuilders. It is obviously in their interests to ensure there is less supply than demand.

Which should be good news for SMEs bringing new stock to the market. But Nick Barnes, head of research at Chestertons, claims that he’s seen a general trend in London that suggests the buyer occupier market is shrinking.

When considered against the backdrop of supply and regulatory changes, the difficulties for property developers have been decades in the making, so it’s little wonder we’ve reached this point. While first-time buyers are helping to support liquidity at the lower end of the market, developers can no longer rely on foreign investment or second-home buyers to achieve sales, particularly in London, where the cost of entry is higher and returns are lower. It is regulatory changes, not Brexit, that have killed sales and jeopardised exits.

With housing supply top of the political agenda, regulatory burdens on landlords and investors aren’t likely to let up any time soon.

The British Property Federation expects that — once the dust settles on Brexit — there’s cause for optimism over the next five years. I think it is certainly possible that — with Brexit no longer dominating the headlines — we may see increased confidence from owner-occupiers. But it is worth noting that Help to Buy (in its current incarnation at least) is due to end in 2023 and can’t be counted on to drive the market long term.

In short, the development market is evolving and we’re unlikely to see it return to the highs of 2014. We need to be agile as lenders if we are going to support developers and ensure the survival of the SME property development sector long term.