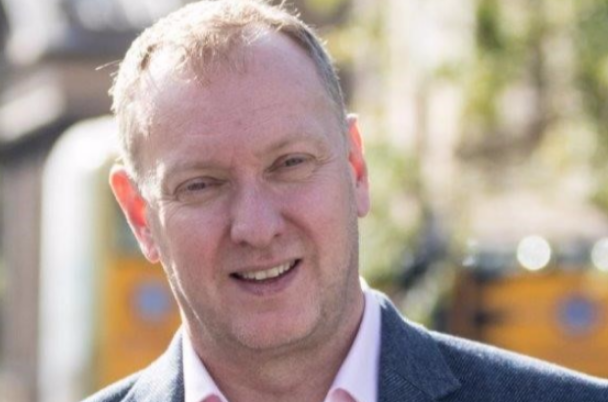 Demand for new homes in Scotland remains relatively strong, despite the Brexit fog.

The reasons for this are simple enough: Help to Buy, house prices at an affordable level and ultra-low borrowing rates, even at higher LTVs.

It’s no surprise that first-time buyers north of the border — just as in other areas of the UK — are leading the charge. But neither is the momentum among first-time buyers likely to slow down throughout 2019 and into next year.

In April, Scotland's first minister Nicola Sturgeon revealed that later this year the Scottish government will introduce a £150m national pilot scheme to provide additional support for first-time buyers needing help with the deposit for their new home.

The scheme will offer them loans of up to £25,000 to either fund, or top up, the deposit. Great news, understandably, for those getting on to the property ladder — but great news for developers, too.

After all, the introduction of this scheme will provide even more opportunities for the Scottish development market, and further incentivise SME developers that have started building in Scotland because of the greater margins available compared with many other areas of the UK.

Affordable housing is another sector that is in strong demand in Scotland, and SME developers are a key driving force behind the delivery of these homes, too. Since 2007, over 82,000 affordable homes have been delivered in Scotland, including 55,920 homes made available for social rent.

While the demand for both new builds and affordable housing is holding up in a climate of extreme political uncertainty and the supply of finance available to developers is positively booming.

For years, the development finance market in Scotland has lagged significantly behind England in terms of product choice and innovation, but that is really starting to change.

More and more established lenders in the South are now offering their products to the Scottish market and competition among new lenders is intense. The products and rates available are being taken up by developers across Scotland, with Edinburgh and Glasgow naturally leading the way.

What I would say is that developers planning to launch into the Scottish market should seek expert advice, as the legal process is quite different to the one used in England and Wales. This is where experienced brokers can step in and help them navigate their path to the profits that are genuinely there for the taking.

At Thistle, we anticipate that cities such as Glasgow will see a significant rise in demand for affordable homes, as it remains an attractive place for corporate companies to launch their operations in.