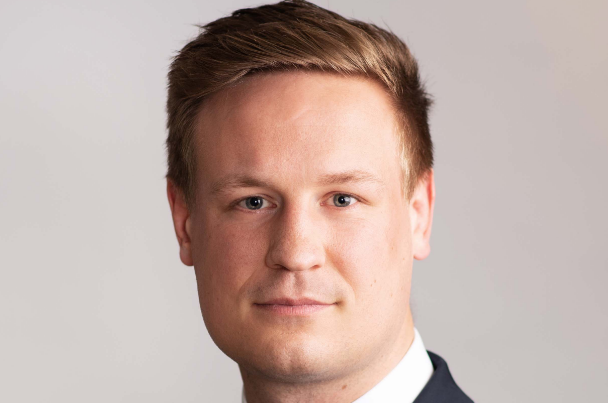 European debt capital markets have seen sustained liquidity over the past few years.

This trend has caused lenders to compete for increasingly tighter margins or, alternatively, move into non-mainstream asset spaces to deliver a return. Across the UK and the rest of Europe we are seeing a growth in the prevalence of debt funds, which are taking a growing share of the market. Margin compression is to be expected in a crowded marketplace, however, what is more interesting is the innovative methods being used to achieve a return.

European banks have largely failed to bounce back to pre-crisis lending levels and this is in part due to tightened regulations which have been in force since 2008. As a result, traditional real estate banks are currently asking for borrowers to meet a number of prerequisites which are designed to protect their own position. Depending on the type of lending (development or investment), these prerequisites could include any of the following: pre-lets, pre-sales, evidence of multiple years of trading, reduced leveraged, personal guarantees; and/or a robust balance sheet. In addition, some banks within certain jurisdictions have now ruled out supporting certain asset classes altogether. For example, in Spain, local banks have limited appetite to support the purchase of land or speculative ground-up development, and in Denmark there is little to no funding available for hotel developments. The French and German banks have taken something of a pan-European position and plugged this gap, but leverage is low, and appetite is very specific. This means there is an opportunity in the market for innovative lenders to support projects that require between £10m–100m.

We have now seen the boutique debt fund enter into this space. Of late, there has been a product trend as we see more participants in the whole loan space that traditionally would have been supported by senior finance plus mezzanine. Their appetite is for assets that have an existing income stream alongside a requirement for capital expenditure to boost returns. The programme for improvement could include the repositioning of an underperforming asset, re-letting of a short WALT (weighted average lease term) and/or improving covenants. However, the business plan could be as simple as driving EBITDA (earnings before interest, tax, depreciation and amortisation) through more efficient management practice. In theory, the asset’s intrinsic value should increase and, in turn, the loan is naturally amortised (ie the value goes up and the LTV goes down) making a refinance with a local bank a possibility.

When it comes to the debt funds with less regulation than traditional banks, they are largely real estate agnostic and able to lend on a discretionary basis (ie without having to refer to a third-party credit line). Debt funds can offer leverage up to 75% LTV and underwrite the business plan as much as the underlying real estate. Perhaps, perversely, banks are missing a trick as there is clear down-side protection through the implementation of a sound business plan.

Investment banks still dominate this space for loans above €100m, however, there is significant opportunity below this level as private equity companies are breaking up portfolios and selling to private sponsors. In the last six to 18 months, new whole loan funds have been formed and existing lenders who previously offered development and mezzanine finance have switched their product range to support this growing sector. The flexibility of debt fund lending means competition for margin is less apparent as their sophisticated approach means they are ahead of the traditional market. The high street seems to be the next pre-eminent opportunity and it will be interesting to see how business plans are formed and the funding market evolves to support it.