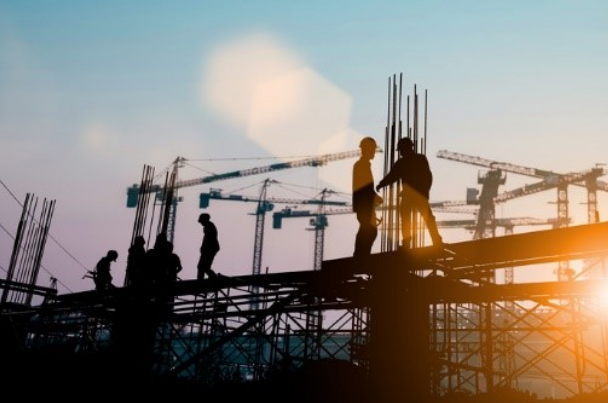 A coalition of construction industry trade bodies has claimed in a letter to the chancellor that the implementation of VAT changes must be delayed.

The changes are due on 1st October, but the coalition believes that this needs to be pushed back by at least six months.

It is thought that the timing of the changes is especially troublesome given that they are due to take place just before the UK is scheduled to leave the EU.

The reverse charge VAT is also claimed to be another burden for construction employers on top of other pressures facing the industry.

The coalition believes that the changes could lead to a loss of productivity, reduced cash flow and impact jobs.

Brian Berry, chief executive at the Federation of Master Builders, said: “The fact that 15 of the leading construction trade bodies have come together to speak to the government with one voice on this issue shows the extent to which we are concerned.

“We urge the government to rethink the timing of these changes and announce a delay of at least six months.”

Craig Beaumont, policy and advocacy director at the Federation of Small Businesses, added: “The reverse charge threatens to massively damage cash flow among small construction firms, many of which already struggle to stay afloat in an industry dogged by late payments.

“With uncertainty already hurting small business confidence, the government should do the sensible thing and postpone [the] introduction of the reverse charge.”

Meanwhile, Richard Beresford, chief executive at the NFB, claimed that for an industry facing lighter workloads, increasing pressure on cash flow and an already high rate of insolvency, reverse charge VAT could not have come at a worse time.

“By delaying the introduction of this measure, the industry will have more time to properly prepare and make their businesses more resilient, and more detailed guidance can be provided to ensure a smooth introduction.”

Housing secretary Robert Jenrick has announced that funding to help communities in urban and deprived areas plan their local neighbourhoods will almost double....