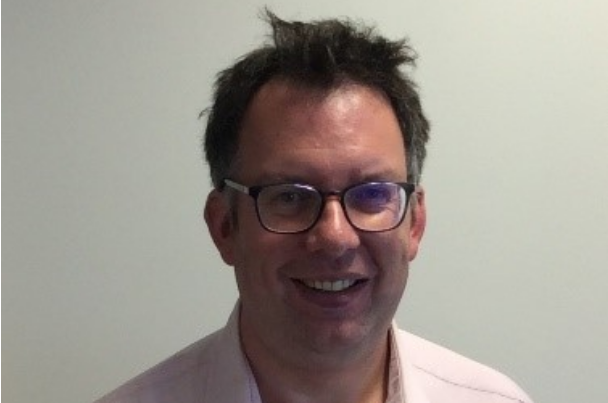 The Housing Ombudsman Service has named Richard Blakeway (pictured above) as housing ombudsman.

Richard — who was previously deputy mayor for housing, land and property at the Greater London Authority for eight years — has extensive experience in the housing sector and will be taking over from Andrea Keenoy.

He also has previous experience as the chair of both the Homes for London Board and a local authority development company.

In addition, he has served as an adviser in the No10 policy unit and as a non-executive director at Homes England.

Richard joins the Housing Ombudsman Service following the recent implementation of a three-year strategy which aims to make a difference regarding both individual complaints and across the sector.

“This is an exciting time to be joining the Housing Ombudsman Service,” said Richard.

“I am keen to build on our work to strengthen our service and create a positive culture around redress.”